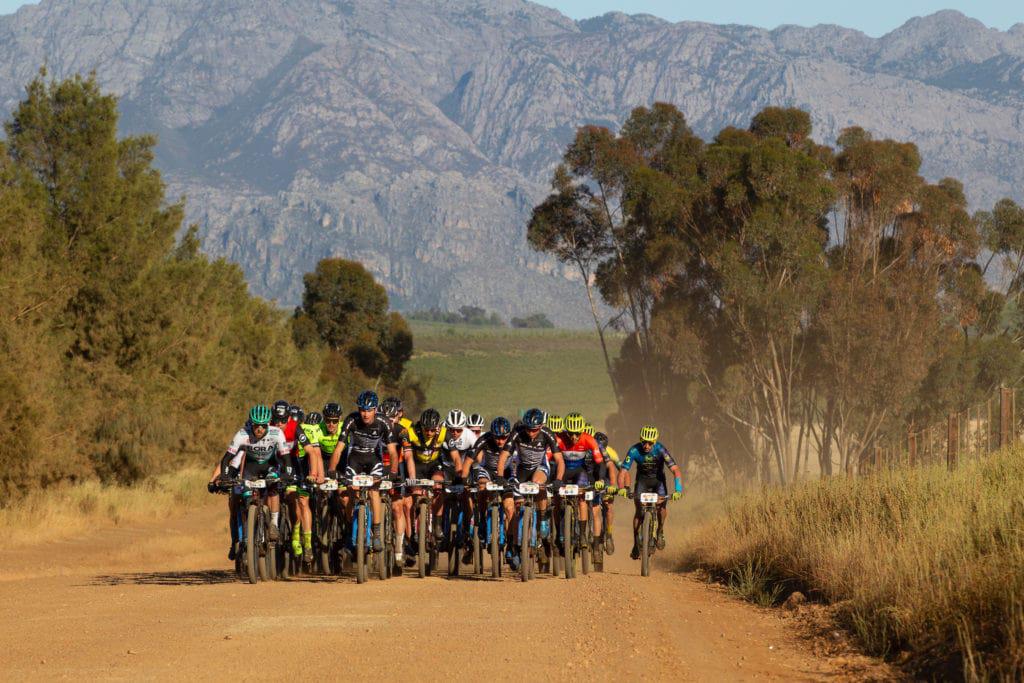 For the final 25km of the stage, the BULLS teams, Canyon Northwave MTB, and NinetyOne-songo-Specialized set the pace. The teams couldn’t pull away from each other and a sprint finish looked inevitable until a seemingly innocuous river crossing altered the day with a few kilometres remaining. At this stage Canyon Northwave MTB were marginally ahead and looking like the winners, but Seewald and Stošek appeared to misjudge the depth of the river, with the two BULLS teams managing the crossing with better agility than their rivals.

BULLS were able to pull away with Simon Stiebjahn of BULLS 2 in tow; Frey put in a burst of effort into the finish chute so that all four BULLS riders crossed the line together. 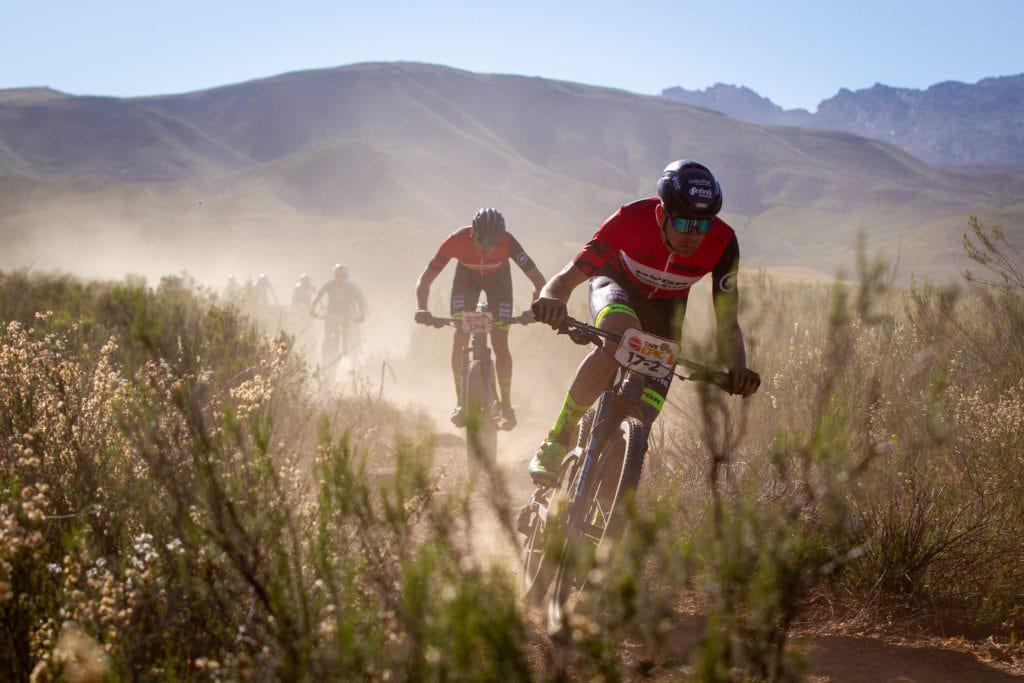 Earlier in the 98km Stage 1, Phil Buys and Pieter du Toit set the pace, with the Absa African Jersey leaders pulling the men’s field along at a fair clip. The second-place finishers of the Prologue, BMC-KTM (Filippo Viero Colombo & Juri Zanotti), endured two mechanicals in quick succession early in the day, scuppering any ambitions they might have had for Stage 1 glory.

As the riders approached the Dead Man Walking climb, the first major challenge of the day, it was still Buys and Du Toit leading the way with a hungry pack not far behind. Beers and Sarrou managed to pull away up Dead Man Walking and crossed the Dimension Data Hotspot with a slim 20 second lead over the chasers.

After the Pipeline descent, perhaps named winningly after a pipeline that runs across the trail, Beers and Sarrou looked in complete command, with both riders taking turns to mash out some aggressive watts through the Ceres orchards.

The four teams were soon back together, though, when mini-calamity struck Beers; grass caught in his cassette wouldn’t allow him to shift into heavier gears, so the man with the big engine had to spin his way through the final 10km.

With all four teams racing neck-and-neck, the finish came to an interesting conclusion thanks to the well-placed river crossing. The Bulls emerged faster than the other teams from the water and were able to speed away into the Ceres Sportsground finish.

“Simon and I checked the last kilometre before the start this morning so we knew what to expect,” said Urs Huber. “We’re very happy with the stage win. It was a really nice track, but also hard, we had to push for every metre, nothing was for free out there but that is the Cape Epic and what we are here for. It couldn’t be better to go one-two today.”

Despite the Curious Case of the Grassy Cassette, Beers was upbeat with his and Sarrou’s performance. “We had a good day,” said Beers. “We knew we had to stay near the front the whole day. There was a lot of singletrack. It wasn’t really the plan to go for the Hot Spot but we saw the other guys were struggling, so we went for it. Then we pushed on the descent to grow the gap a little and blunt them a little bit. It took quite a while for them to come back but the Bulls rode a good race and near the end I had the grass stuck in my cassette so couldn’t shift the last four gears, so it was a bit of a cadence, spinning match. But I am glad we could consolidate and stay in the Yellow Jersey.” 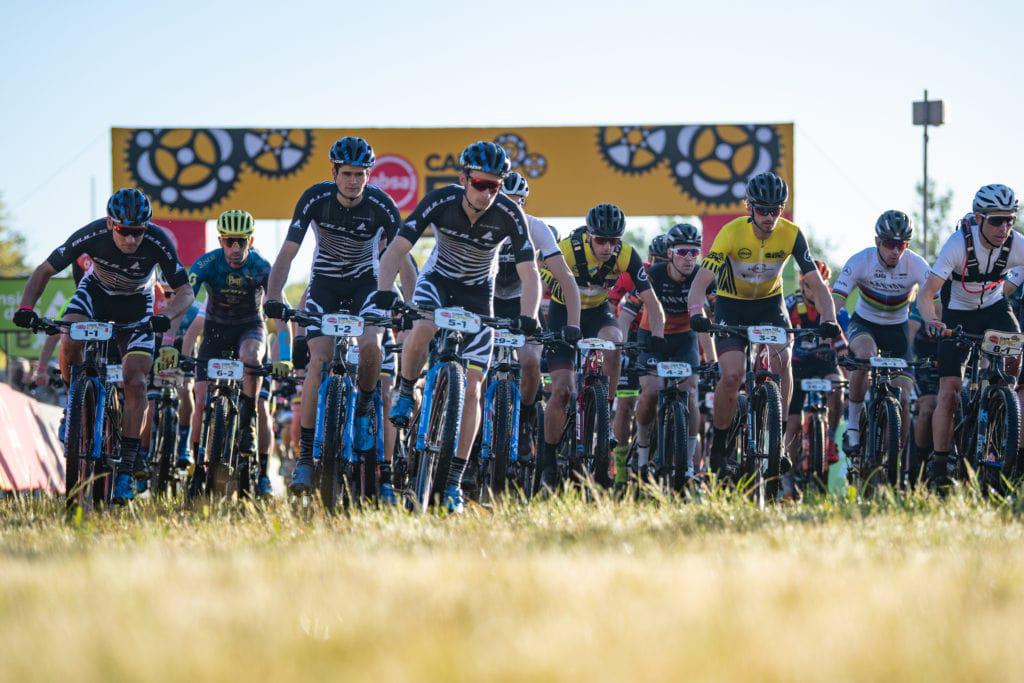