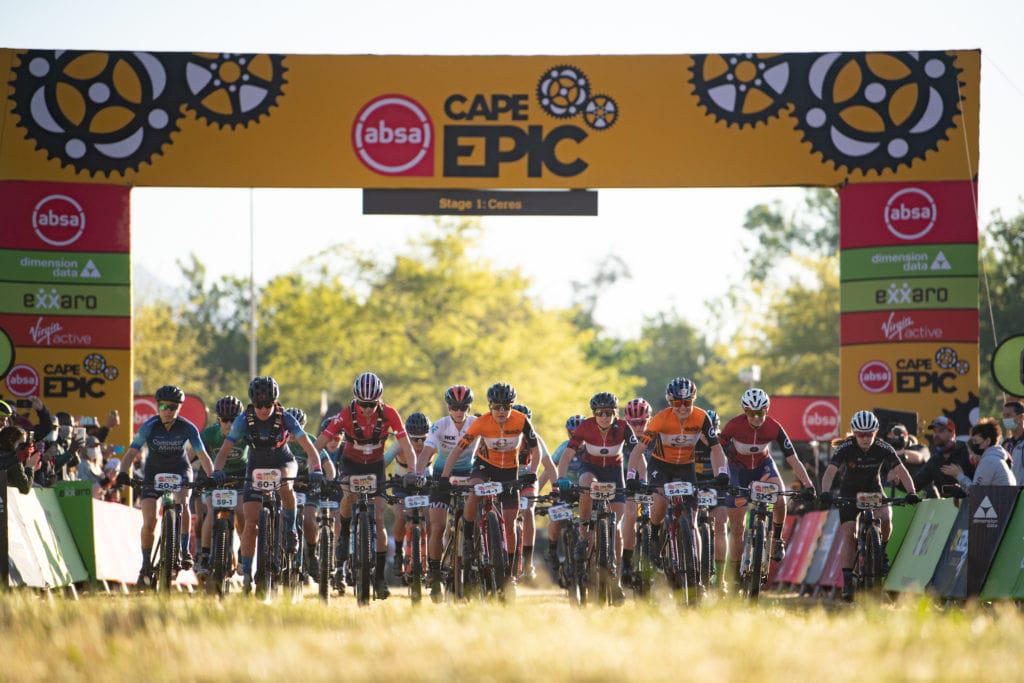 The women’s race started with all the protagonists watching each other on the relatively flat trails leading towards Eselfontein and the first climb of the day, welcomingly named ‘Dead Man Walking’. There was, however, an early hiccup for Sarah Hill and Vera Looser (Liv-Lapierre Racing) when a stray piece of wire pierced Looser’s rear tyre. The pair quickly handled the repair work and caught the bunch, but as soon as the climbing started, the main contenders twisted the throttle. 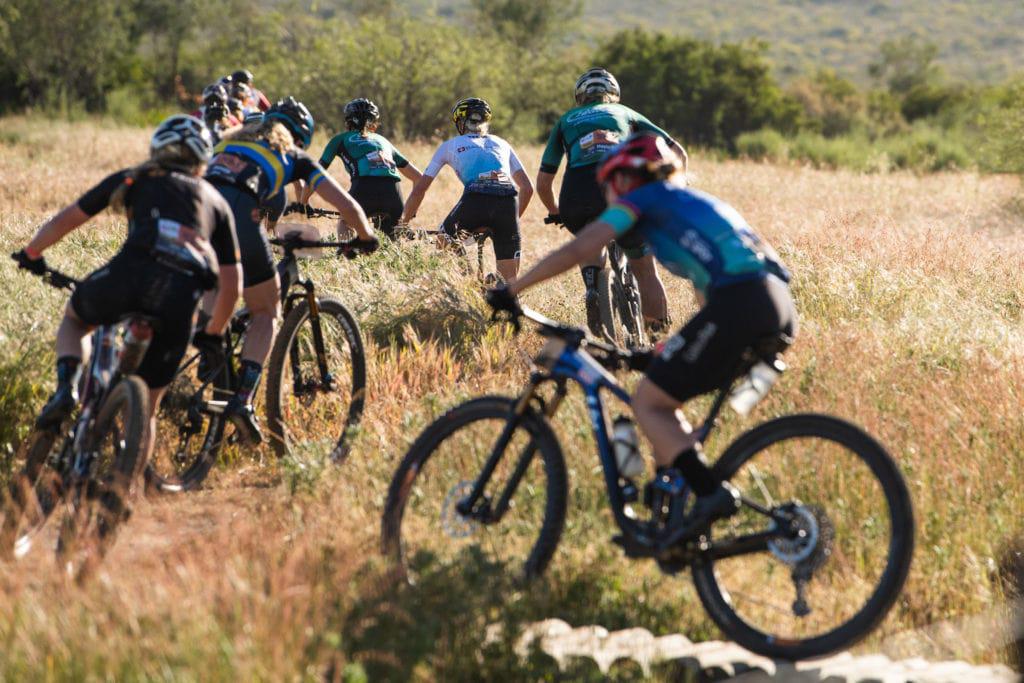 They raced through the Dimension Data Hotspot 50 seconds ahead of Luthi and De Groot, widening the gap as the day progressed. Their cause was aided by both of their nearest rivals suffering crashes. Mariske Strauss crashed twice during the day, with Luthi also taking a tumble.

Stigger and Frei took full advantage of the mishaps. “It might have looked easy, but it really wasn’t,” explained Stigger. “We had to fight the whole way, and we are super happy to take the win.”

Frei added that the stage win was hard-earned, “The legs are super tired now, we suffered a lot. It wasn’t really the plan to go out so early alone, but we just kept going. For most of the time, we had no idea how far ahead we were; and then, at times, we had the feeling as though they were right behind us. So we just tried to keep a solid and consistent pace and work together as a team.”

Tomorrow’s Stage 2 is a transition day, with riders leaving Ceres and racing towards Saronsberg in Tulbagh. With 96km and 2100m of climbing as the day’s listed demands, any mistakes will be pounced on. 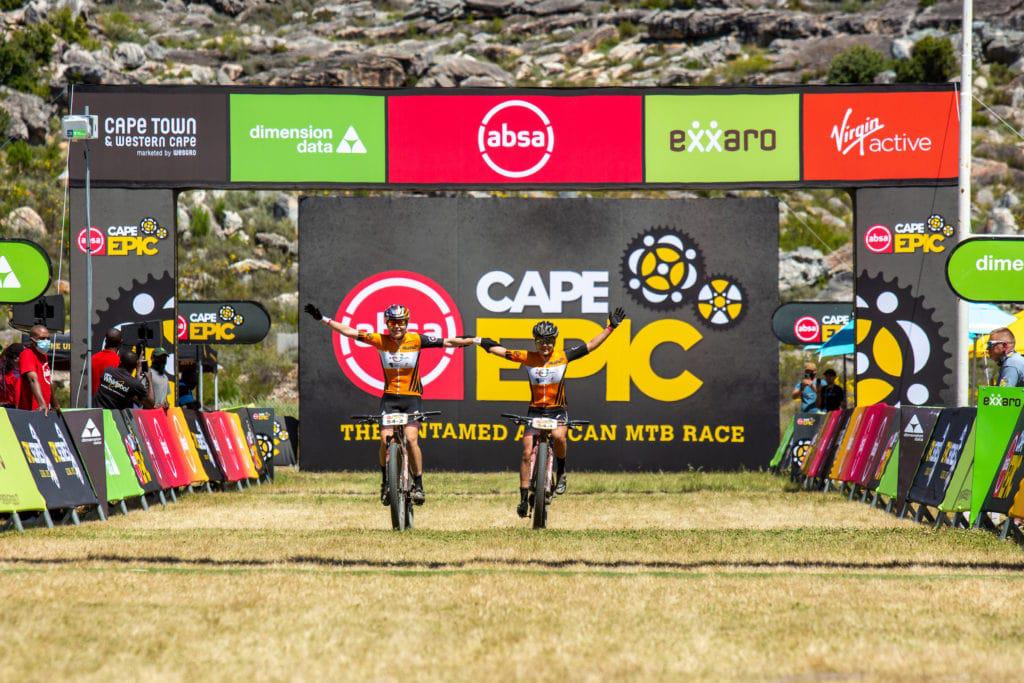