Rain squalls and chilly temperatures could not dampen the spirits of 600 riders as they registered for the 2021 Absa Cape Epic on Saturday 16 October.

Rain squalls and chilly temperatures could not dampen the spirits of 600 riders as they registered for the 2021 Absa Cape Epic on Saturday 16 October. Like the occasional ray of sunshine that broke through the clouds, the smiles on the riders, both pros and amateurs alike, brightened up UCT’s rugby fields, no less than 938 days since the last rider crossed the finish line at the Grand Finale in Val de Vie way back in 2019. 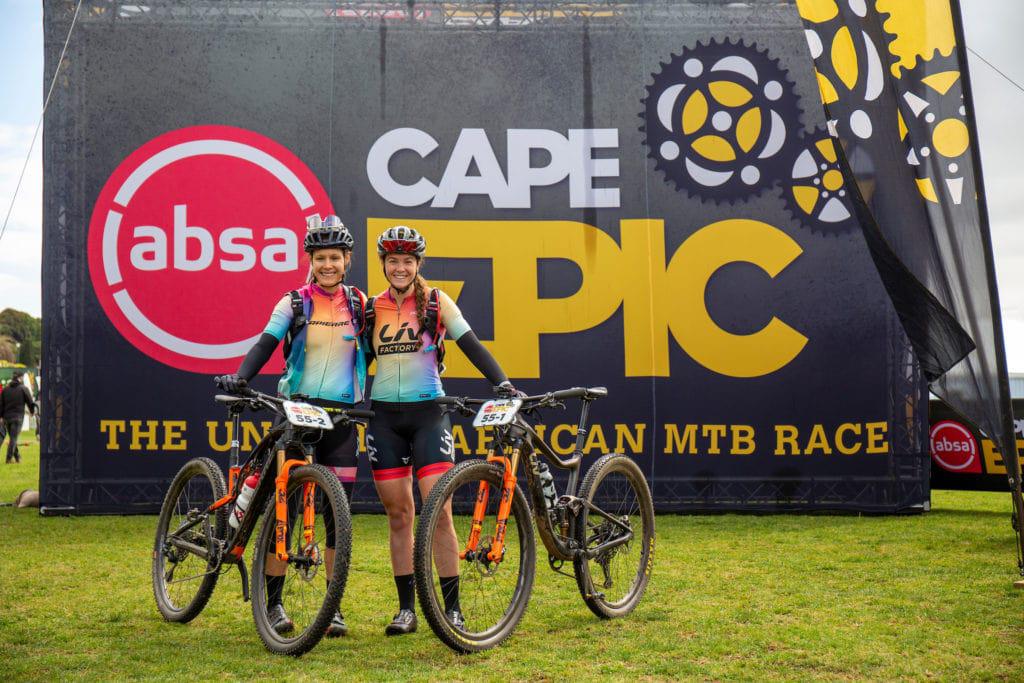 Ahead of the 300 teams lies the eight days of The Race That Measures All over 620 rugged kilometres with some 15 350 metres of climbing on the trails of Ceres, Tulbagh, and Wellington.

But not before it kicks off on the slopes of the iconic Table Mountain with an exciting 20km Prologue. The Prologue route features a mix of climbing, smooth flowing trails, and various technical descents, the most notable of which is the infamous Plum Pudding, making for a fitting curtain raiser for what is being billed as one of the most technically challenging routes in the history of the race. In addition to the challenging route, the whole experience is set to be made even more memorable by the unique circumstances of an October Absa Cape Epic. 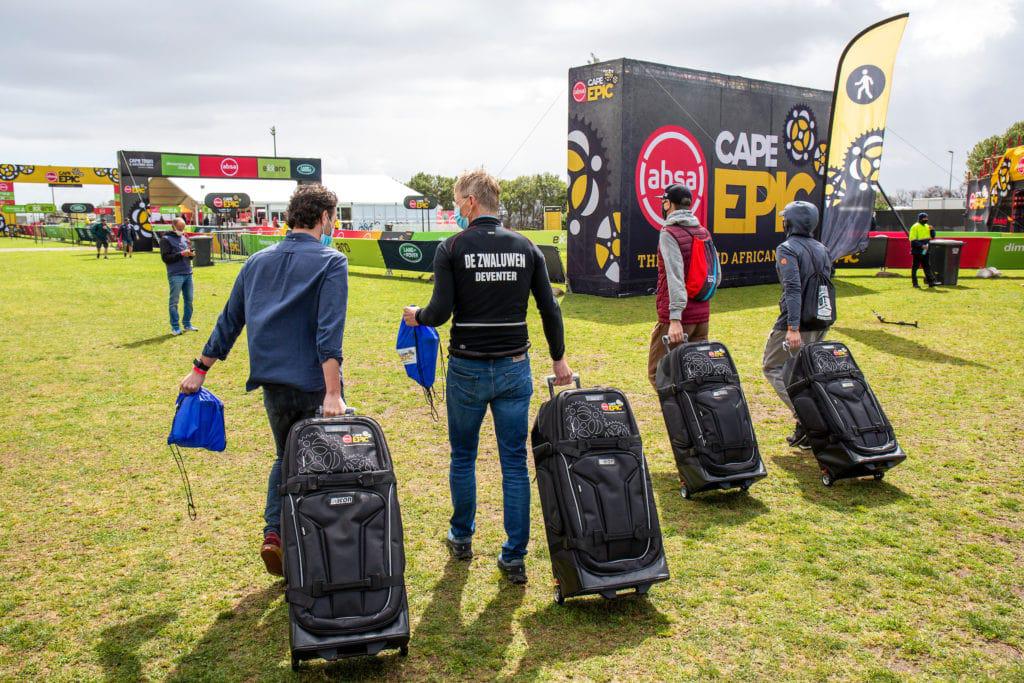 “I’m super excited to start my second Absa Cape Epic,” said Jordan Sarrou of Team NinetyOne-songo-Specialized. The 2020 XCO World Champion added that because the event is in October for the very first time, it is the last race of the season the pressure is off. “I’m looking forward to racing with Matt (Beers) and we’re here to enjoy the trails,” he said.

His South African partner, Matt Beers, was a little bit more philosophical. “We are racers and if the opportunity arises for a win that’s what we’ll be gunning for,” he said. “That’s how our brains are wired.” The South African Marathon Champion added that he cannot wait to race with Sarrou. “This is an awesome opportunity with Jordan. He is an absolute animal, and I will just have to try and keep up with him on the climbs,” Beers said.

As excited to get rolling, is 2016 Absa Cape Epic champion, Urs Huber from Team Bulls. “I’m more excited than nervous this year because it is a new situation,” the Swiss commented. “It is the end of the season, so we know where we’re standing in terms of form. We’re feeling good,” he said.

Also feeling good is NinetyOne-songo-Specialized team of Sina Frei and Laura Stigger who are both starting their first Absa Cape Epic. The Swiss/Austrian paring make up for their inexperience with XCO skills and firepower, however.

The pair were not deterred by the prospect of a potentially rainy, muddy Prologue. “The forecast looks better for the next few days, but we take whatever,” said Frei. “It is going to be a really great adventure.”

In for something of a different adventure in the midfield is professional rally driver Ashley Haigh-Smith, who is riding with renowned cycling coach Barry Austin for Absa Qhubeka. Haigh-Smith is under no illusions as to the challenge that lies ahead. “Our training hasn’t quite been what we would have wanted but we’re just here to have good ride and have some fun,” he said.

“It’s been a tough year-and-a-half but there is definitely a lot of excitement among riders, crew and sponsors,” said Karen Clements Race Director of the Absa Cape Epic. “Overall, I think there is also this collective sense of relief – we’re stoked to be back in action!”

According to Clements the race team has been working hard with the City of Cape Town as well as the various host municipalities to put on a safe, world-class event. “We couldn’t have pulled this off without the support of the host municipalities as well as our amazing sponsors who have stood by us through these tough times.”

“The riders are in for a real treat,” she added. “We’ve used all this additional time we’ve had to make some tweaks and refinements to the trails.”