Stirnemann and Beeli Fly SCOTT and Swiss Flags in Graubünden

The SCOTT Development Team, of Matthias Stirnemann and Andrin Beeli, will not just be representing the race’s official bike partners, SCOTT Sports

The SCOTT Development Team, of Matthias Stirnemann and Andrin Beeli, will not just be representing the race’s official bike partners, SCOTT Sports, but also the host nation when they take on the 2021 Swiss Epic. 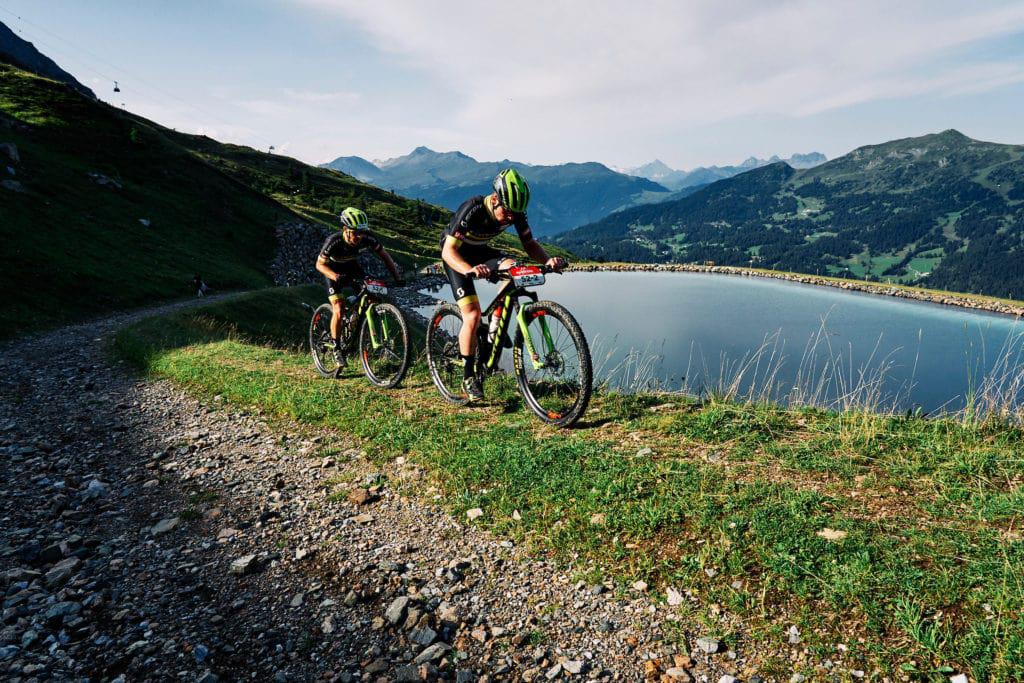 Andrin Beeli’s SCOTT Development Team are supporting a rider who long ago graduated from any development category, Matthias Stirnemann, at the 2021 Swiss Epic. In fact, Stirnemann is one of four previous Swiss Epic winners on the start list for this year’s race. He will, however, be the only former Absa Cape Epic winner on the elite men’s start line. Despite his impressive palmarès and relatively young age, Stirnemann will be calling time on his professional mountain biking career at the end of the season. Thus, he and Beeli are eager to put in a stellar swansong performance.

With his factory team, Möbel Märki, folding at the end of the year, the 29-year-old Stirnemann has taken the decision to retire. But not before he races his final Swiss Epic, however. The 2018 champion has paired up with Laax resident, Beeli, to represent his long-time bike sponsors and his nation in one final stage race.

“Throughout my career I always focused on cross-country and did not have the opportunity to ride many stage races” Stirnemann smiled. “But I always enjoyed them, in general and the Epic Series races in particular, when I did them. It was not just the time on the bike – racing, riding great trails and exploring incredible places – that I enjoyed so thoroughly, it was also the time off the bike that I enjoyed. Time spent with teammates and crew who are also great friends.” 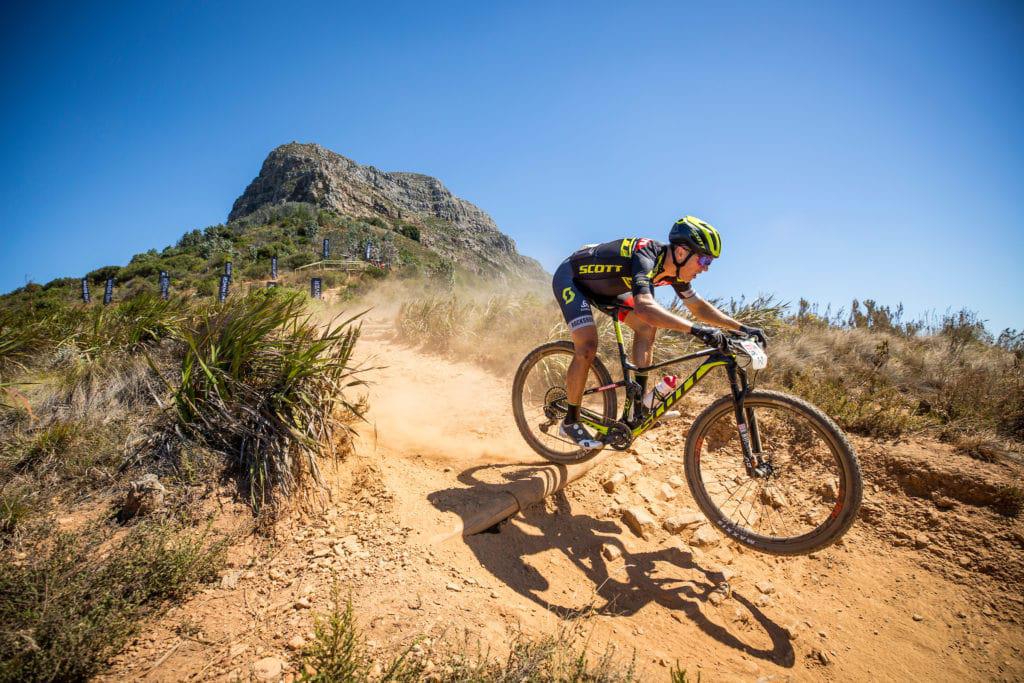 Stirnemann, understandably, has fond memories of riding in Graubünden. “I like to race and train in Graubünden” he acknowledged. “The trails are super nice. Where I live, in Switzerland, it is not particularly hilly and so there are no long uphills or descents. Therefore, it’s always great to travel to the regions around St. Moritz and Davos, or into Valposchiavo to experience the spectacular riding there.”

His teammate, Beeli, is no stranger to the riding in Graubünden. In 2020 he helped create ‘what to expect’ videos from the trails around his home, near Laax. “Unfortunately, last year I couldn’t be part of the Swiss Epic, as there was a date conflict with a qualification race for the XCO worlds” he noted. 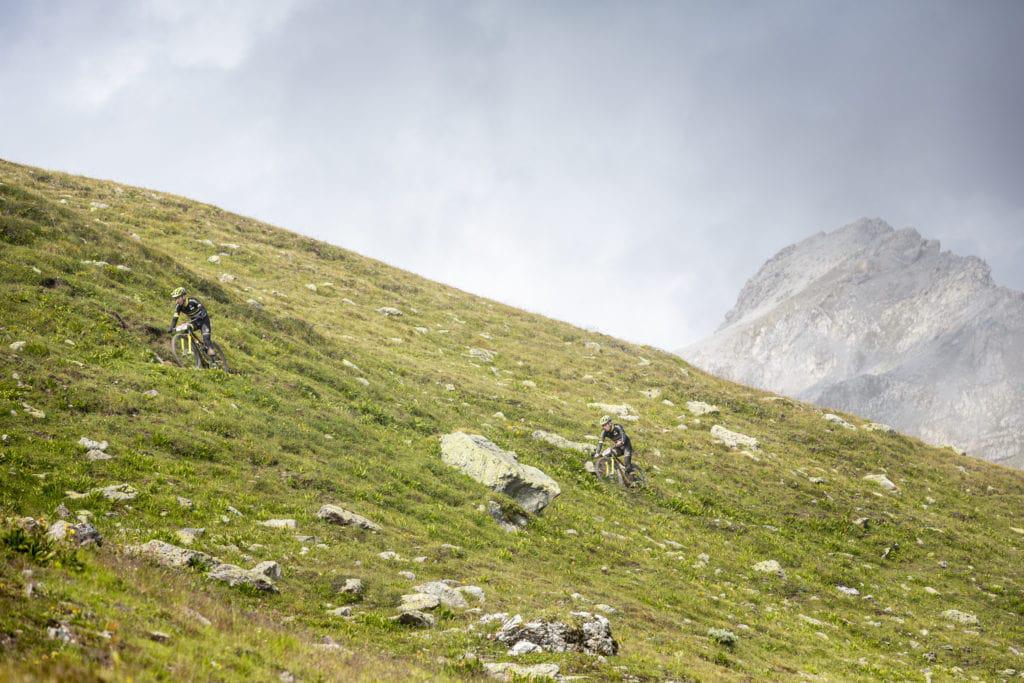 This year he is eager to put his local knowledge to good use and target a stellar result, especially with the added advantage of a powerful partner in his corner. “The areas of Engadin and Davos, where the Swiss Epic takes place this year, I know from the 2019 Swiss Epic and from many altitude training camps” Beeli stated. “It’s already a big benefit if you know the crucial parts of each stage.”

“It will be my first stage race alongside Matthias [Stirnemann]” Beeli added. “In XCO events everyone rides on their own, so the Swiss Epic will be a completely different story for us as teammates. But I’m sure we will have a great time together, as Matthias is a very easy-going guy.”

“Having Matthias as a partner on my side, gives me a lot of confidence” he stressed. “He has won both the Absa Cape Epic and the Swiss Epic and I know, from being on the Swiss MTB team with him, that he has a wealth of knowledge. I’ve learnt a lot from him, in the past, during course practice for XCO events. Matthias is a very skilled rider and is therefore very good at reading different line choices.  Additionally, when it comes to questions regarding the setup like which tyre to run for the race, Matthias is the man to ask. He always has good arguments which setup you should ride.” 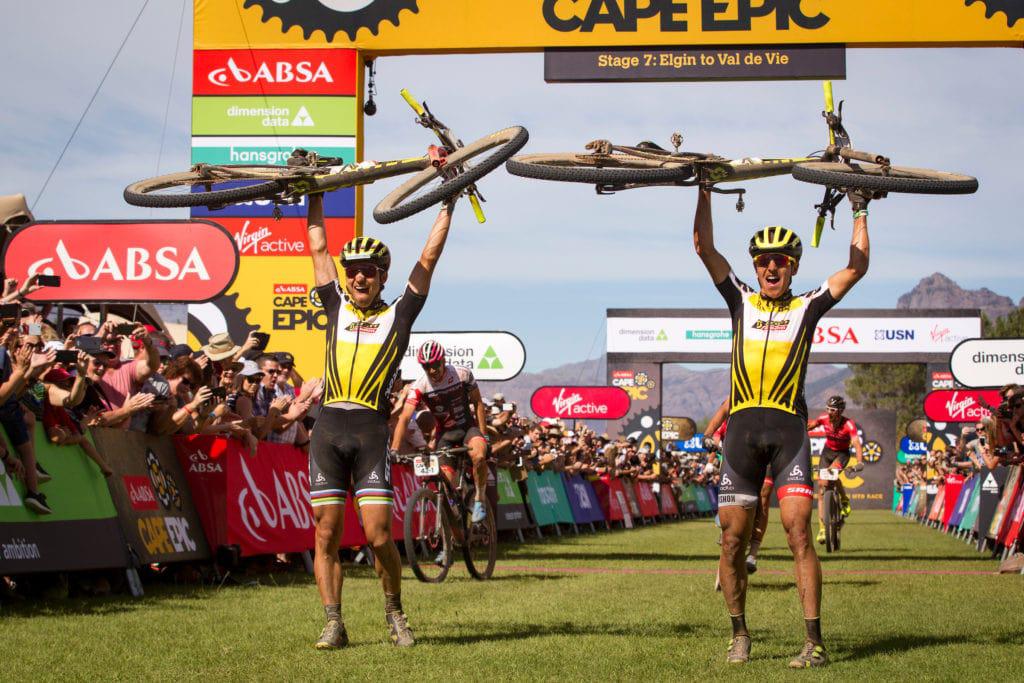 Any rider unsure of their component choices for the 2021 Swiss Epic are thus well-advised to seek out the SCOTT Development Team’s SCOTT Spark RC bikes.