There are 9 Epic Legends taking on the 2021 Swiss Epic, but only 1 potential new Epic Legend. He is Jean-Francois Bossler

There are 9 Epic Legends taking on the 2021 Swiss Epic, but only 1 potential new Epic Legend. He is Jean-Francois Bossler, a French journalist with an Absa Cape Epic Mixed category victory to his name as well as a The Pioneer, fuelled by Nutri-Grain, podium finish on his palmarès. 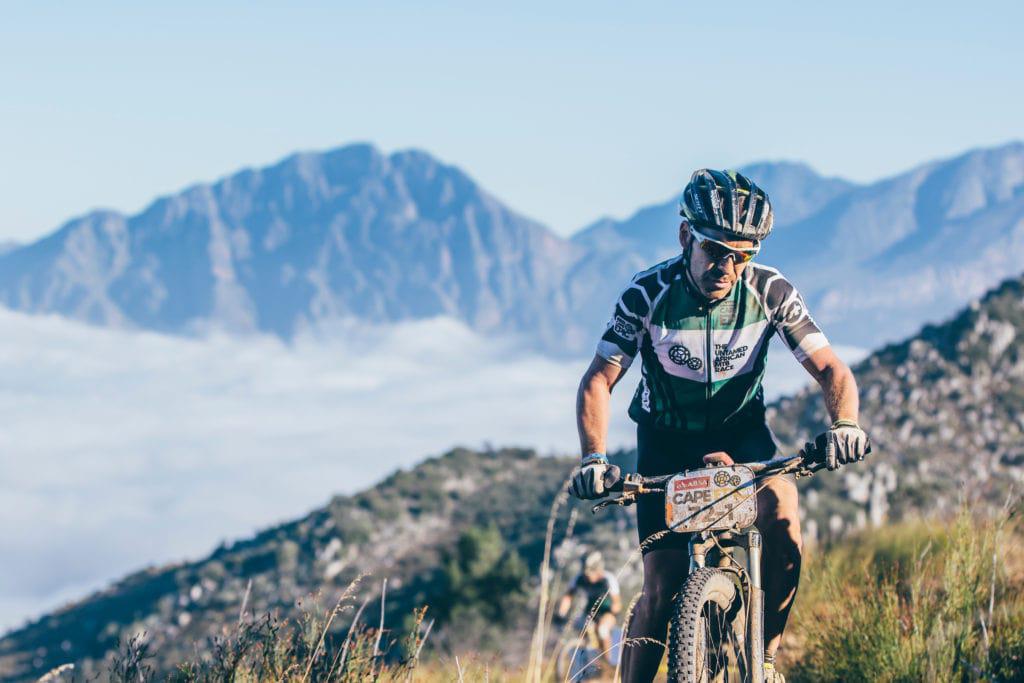 Jean-Francois Bossler will be seeking to add to his 7 Absa Cape Epic and single The Pioneer, fuelled by Nutri-Grain finishes when he starts the Swiss Epic, in Graubünden, on the 17th of August. Racing with fellow Frenchman, Thomas Skubiszewski, the pair are likely to be competitive in the Masters category; for Bossler is a Virgin Active Mixed Category winner, at the 2016 Absa Cape Epic, and a Mixed Category podium finisher in The Pioneer, fuelled by Nutri-Grain.

“Thomas [Skubiszewski] and I entered the Swiss Epic to discover Graubünden” Bossler noted. “Neither of us know the region and we are excited to ride its famous singletracks and amazing MTB trails. Primarily we are coming to Switzerland for fun; but the Swiss Epic is the only event missing in my Epic Series Tryptique. It will also be the beginning of an Epic Series journey for my friend, Thomas.”

As Bossler alluded, riders who complete two Epic Series Legend races as well as the Pinnacle event, the Absa Cape Epic, are rewarded with Epic Legend status. Currently the Swiss Epic, in Graubünden, and The Pioneer, fuelled by Nutri-Grain, along with The Race That Measures All for the Epic Legend triptych. Though given the series’ rapid expansion to add a new Classic series event in 2020 (Andorra MTB Classic-Pyrenees) and in 2021 (Cymru MTB Classic), it is only a matter of time before an additional Legend series event is added on the path to Epic Legend status.

“You can’t imagine how the Absa Cape Epic and stage races changed my approach to MTB racing” Bossler enthused. “From XCO elite racing, mostly in France and some World Cups in Europe but close to France, up to travelling all around the world to enjoy 8 days of pure mountain biking. That first Absa Cape Epic, back in 2010, was more than a race, it was a new door in my life.”

“I usually travel in a country to ride my mountain bike, but also to discover the country after the event too” he added. “Therefore, I stay more days after the race. Riding a bike helps you to be closer to the local people and really see what the country is, not only the attractions in a tourist handbook. The Epic Series events, which I’ve done, have been fantastic at sending us into parts of countries where I would have never otherwise dreamt of going.”

“My favourite Epic Series memory was winning the Absa Cape Epic in the Virgin Active Mixed Category, in 2016, with Fanny Bourdon” Bossler reminisced. “That was amazing and so hard to stay focused all the week and avoid mistakes. The taste is even stronger when you know that my partner was sick with a stomach bug for 2 days and on the last stage, she did not eat anything. I’ll always remember having to help her for the final 40-kilometres…” 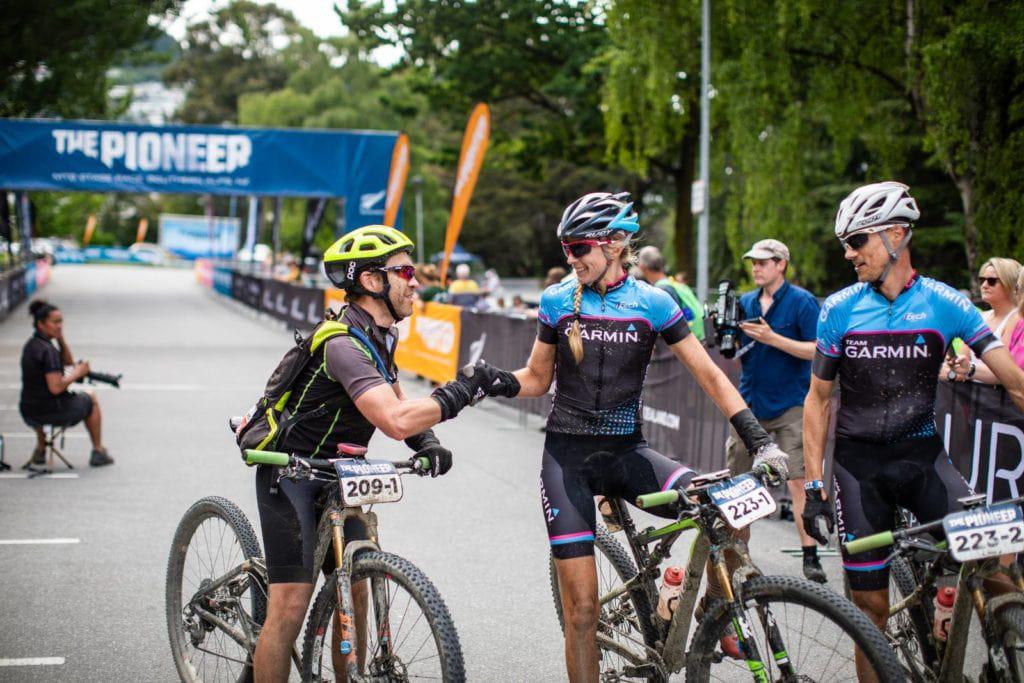 Like all avid riders, Bossler has missed racing during the last 17 months. “It’s an achievement, for the Swiss Epic to still be taking place, but I hope it’s only another step to ride more bike events in the near future” he hoped. “With Covid-19, we are frustrated to not be able to ride where and when we want, not be able to travel anymore. I look upon everything happening now as a bonus.”

“Behind every successful athlete, there is a partner/wife/husband that always supports him/her” Bossler concluded. “All the times I was away racing around the world, for more than 10 years, my wife took care of the family and the children. She is awesome, without her I would never have been able to do all that, at least 50% of all my achievements are owed to her!”