Team Bulls is set to take part in the inaugural Andorra MTB Classic-Pyrenees, with 2 of the 5 top-ranked UCI Cross-Country Marathon riders in the world, right now. Simon Schneller (4th) and Martin Frey (5th) are the highest-ranked riders in the race and, as such, will have the honour of racing with numbers 1-1 and 1-2 on their number boards. 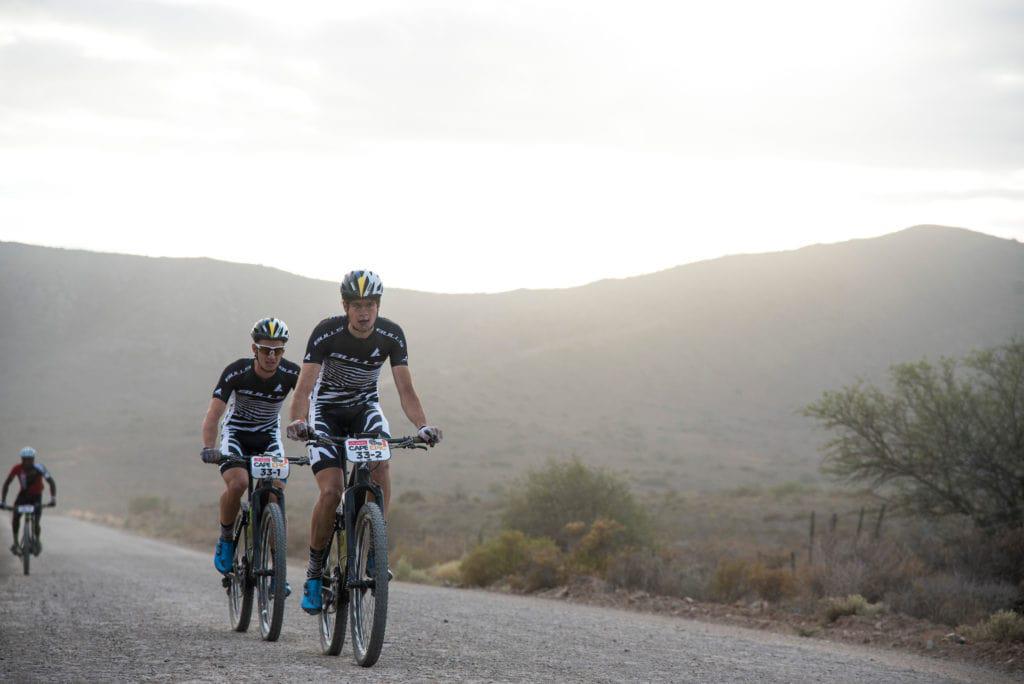 Simon Schneller and Martin Frey may not hail from Andorra, but they are very much at home in the high mountain terrain. Some of their rivals will be leaving their terrain and will be in great danger of being exposed by the German riders. The pair are currently ranked 4th and 5th  on the latest UCI XCM rankings, and with stage races now contributing to XCM points, the Bulls team will be looking to add to that total at the Andorra MTB Classic-Pyrenees.

“We are looking forward to taking part in a new race on the UCI calendar, which is rewarded with UCI points for the Marathon World Ranking as well,” Frey explained why the team were eager to race in the Pyrenean Mountain Principality. “The route looks promising, and Epic Series events have never disappointed in the past, so Simon and I are excited to race the Andorra MTB Classic-Pyrenees.”

The racing in Andorra will be anything but easy and, despite their status as favourites, the Bulls riders are wary of the challenges of the race itself and the season thus far. “We are coming straight out of a block of very tough marathon racing with the BMW HERO Dolomites and the European Championships,” Frey highlighted. “Both are very demanding races with lots of climbing in high altitude. Our legs might still be a bit tired, but (hopefully) we’ll be adapted a little to the altitude that awaits us in Andorra. Simon and I have raced the XCO World Cup and the World Championships in Vallnord, previously, so we know the area a bit and have an idea of what to expect.”

“From the route descriptions on the race website, the stages look promising,” Frey added. “We are hoping for many nice and technical trails, as suit us well. I raced the cross-country World Championships, in 2015, and a U23 World Cup in Andorra, so I have an idea of what to expect.” Schneller stated. “It will be fast and furious racing with lots of nice and technical trails!” 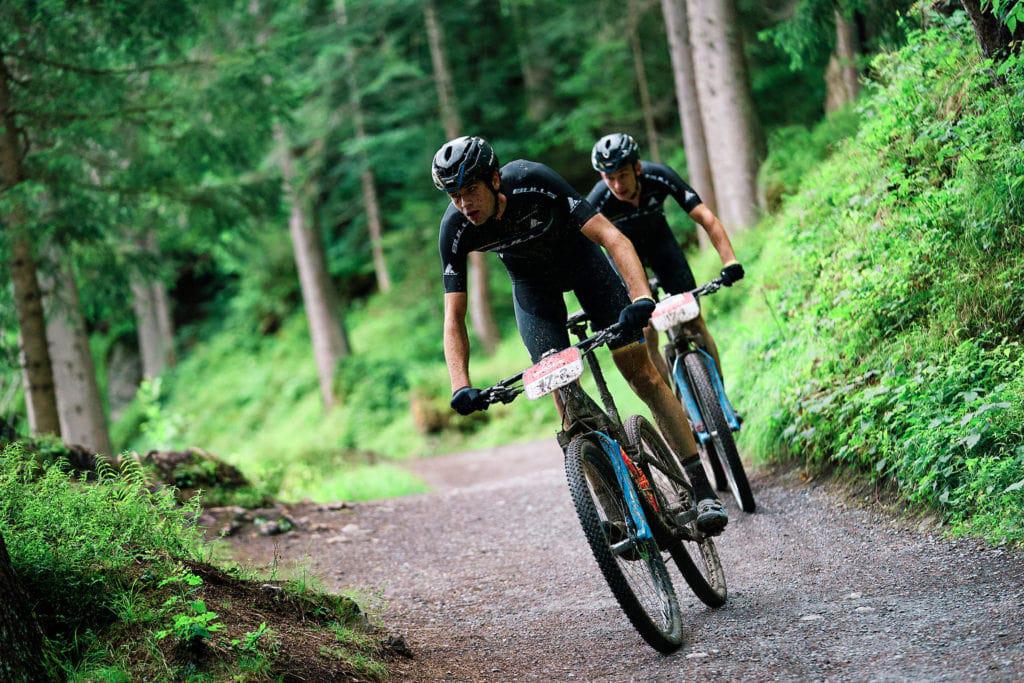 Martin FREY and Simon SCHNELLER during Stage 1 of the 2020 Swiss Epic from Laax to Laax, Graubünden

The Andorra MTB Classic-Pyrenees is a UCI S2 graded stage race and comes after the first set of major goals for Team Bulls in 2021. “As a team, we’re targeting the UCI Marathon Series this year,” Schneller explained. “Along with the XCM World Championships and the Absa Cape Epic, the XCM Series is our main goal for the year. We’ll be racing full gas in Andorra but also using it as a part of our build-up to our big goals in the second half of the season.”

One aspect Schneller is looking forward to is the team racing dynamic. “It’s always nice to race with a teammate,” he smiled. “I think the organisation and the whole event will be great, as we have come to expect from other Epic Series races. I’ve always really liked the Epic Series routes!”

Follow Team Bulls’ Andorran adventure in the Andorra MTB Classic-Pyrenees from the 30th of June to the 3rd of July on www.epic-series.com. There, mountain biking fans will be able to watch daily highlight videos, read reports on how the race unfolded and browse through the daily photo albums. More coverage will be available on the event’s social media handles, @andorramtbclassic on Instagram and Andorra MTB Classic-Pyrenees on Facebook. Regular live updates, from the race route, will also be posted on the @EpicMTBSeries Twitter handle.