DYNAMIC DUO READY FOR EPIC SERIES TEST IN THE WEST

Sydney’s MTB quiet achiever Jon Odams likes to keep a low profile and stay under the radar, that is until the cranks start turning and the mud starts to fly 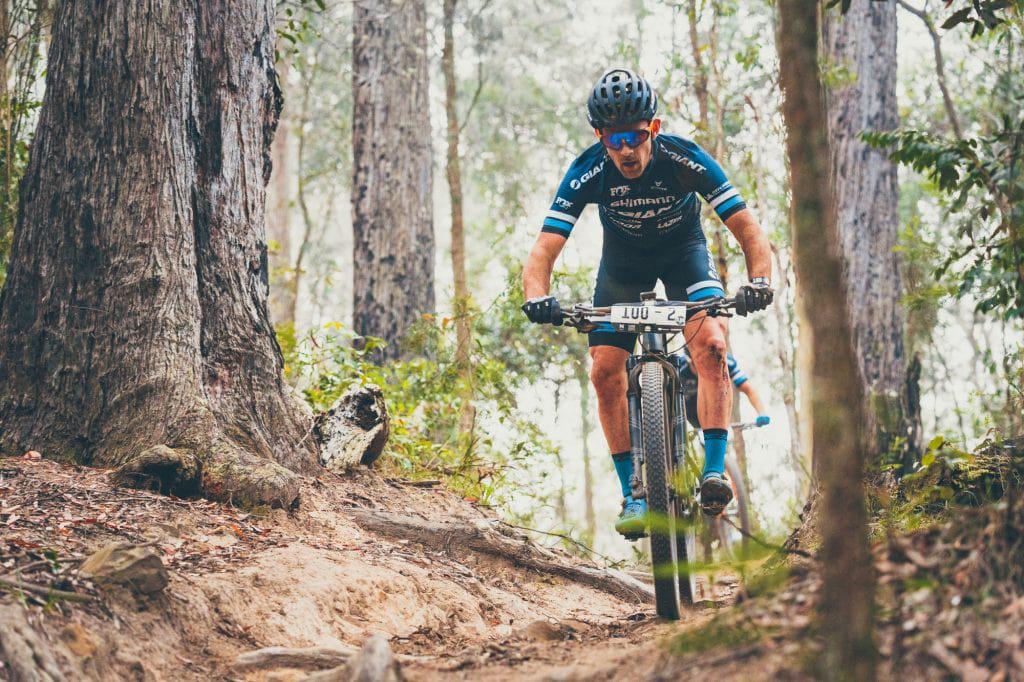 Sydney’s MTB quiet achiever Jon Odams likes to keep a low profile and stay under the radar, that is until the cranks start turning and the mud starts to fly. Then the quietly spoken Odams transforms into a vital part of the tight knit, ruthless and all conquering Johnston and Odams GIANT Australia Off Road duo. 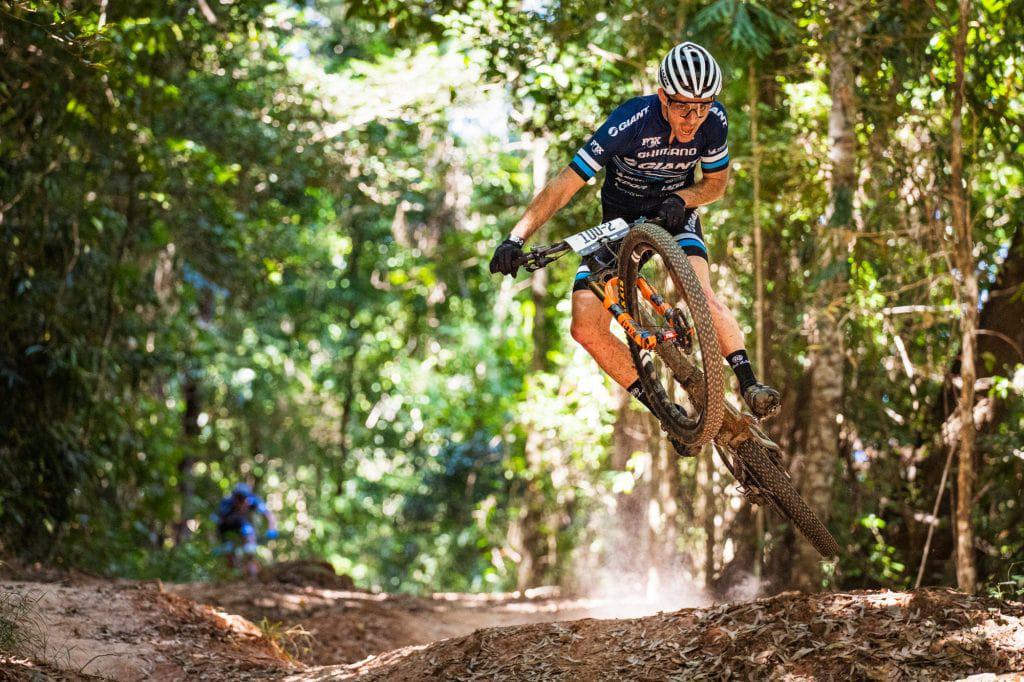 Since the introduction of pairs racing in the EPIC Series Oceania in mid 2018, Johnston and Odams have dominated, with wins at Reef to Reef (2018/19) and Port to Port in May. Now they have their sights set on a 2019 series clean sweep, with Western Australia’s iconic four day MTB stage race Cape to Cape (16-20 October) next on their to do list.

MTB bikes have been Jon’s life since he was a teenager, when a couple of mates introduced him to the joy and freedom of the south Sydney’s local trails, where he was inspired by some national MTB legends.
“I lived in an area where there was a little bit of bush and the Royal National Park was not too far away. After a couple of rides around the street we started to ride in the National Park and I got exposed to riding with some really big names of the time, international level guys like Paul Rowney, Rob Woods and Josh Fleming, who all went on to do Olympics and stuff. I played a little bit of soccer before that but nothing really competitively but soon after I got my first MTB, I was racing within three months. I was in under 15s and I just loved it,” he recalled.

For a few years Jon’s serious riding took a backseat to some distractions, in the form of cars and girls, but by his late twenties he was back into racing, super competitive and training up a storm.

“I live on the south side of Sydney, near Cronulla so the Royal National Park is the main one I ride in. There are lots of single tracks which are great fun and I have ridden them since I was in high school. I know them pretty well. It is about a ten minute road ride to the trails which is a good warm up and then there is about 100km of fire road and single track out there. The local Strava game is pretty strong as well, which raises the level of all the riders and definitely helps me push every time I go out training, which is good.”

Juggling racing at the elite level with a full time job and family commitments, is a tough ask, but experience has taught Jon to train smarter and more efficiently, and the recent results are proof that it is working.

“I average between 10 and 15 hours a week, which in the scale of things I don’t think is that much. But I am focused on making sure my recovery is really good and that I get the best value for the time I am putting in. Having kids and a family makes the time more valuable, so I am pretty focused and do a lot of research into the training and riding that I do.”

Jon said that the introduction of pairs racing in the EPIC Series has brought with it a different set of challenges and tactics, but it has also given him a brand new focus and lifted the standard of his riding.

“The pairs racing is very different to riding solo, but I am enjoying the category and hanging out with Brendan. It is definitely different as a pair and riding smarter together can change the race dynamics pretty quickly. It is great to be getting the results we have and our racing is going to go from strength to strength. It is wonderful to think that at Cape to Cape we are going for our third series win this year.”

“I have done Cape twice before. I did it four or five years ago when I was on the GIANT team as an Enduro rider and I think I scraped into the top ten. Then I did it again last year and got sixth but I didn’t have the smoothest ride. Over the summer break I have trained a lot harder and gone from being 4, 5, 6th sort of finisher to being able to ride with Brendan and make sure I am not the weakest one in our pairing all the time. Which is a pretty difficult thing to do.”

“Brendan and I have discussed that you can’t ride all three events in the same way, so I am preparing for Cape to Cape differently to how I prepared for Reef to Reef and Port to Port. There is not as much climbing but the racing is faster and the race stays together as a bunch a little bit more. I think that this one might play to our favour a little bit more.”

“All of the Epic Series races are awesome in their own way. The town of Margaret River is a super cool place to ride around in and hang out and it is definitely very different to the east coast where I am from. It will be a nice break but the racing does take the edge of the holiday factor a little,” he laughed. “I know Cape to Cape is Brendan’s favourite of the three Epic Series races in Australia and I really love the last day with all the single track, so I am looking forward to doing better in that time trial shoot out, some stage wins and going three for three. That is the plan.”

The State Government of Western Australia is proud to support the Cape to Cape MTB through Tourism WA’s Regional Events Program.