Dad duo aiming for a top 10 in the masters category 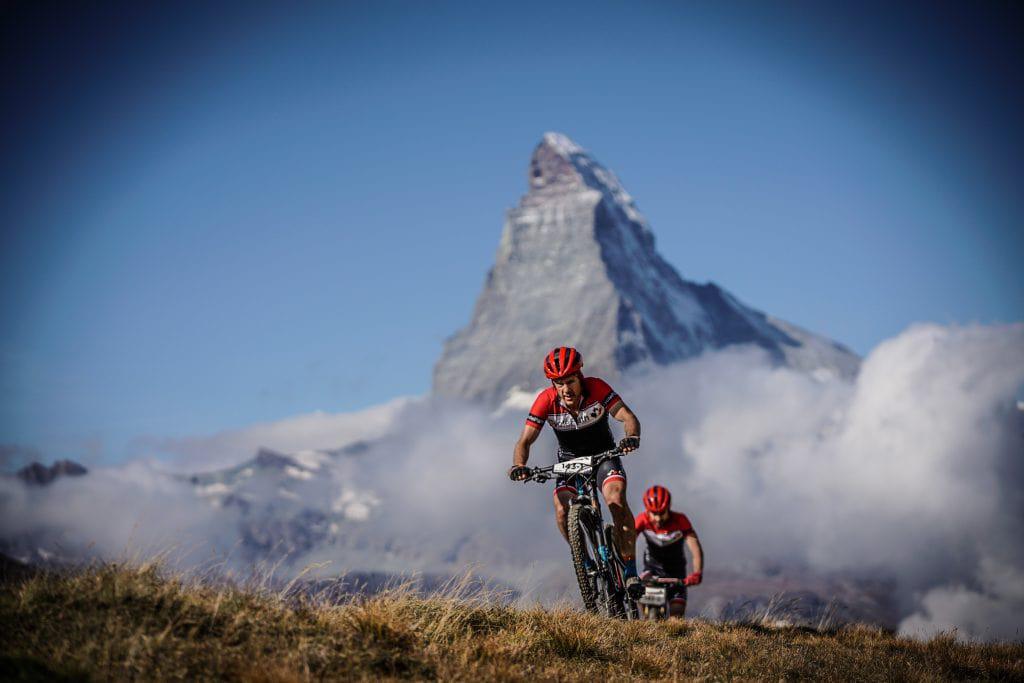 Dad duo aiming for a top 10 in the masters category

The first rider to ever complete all three Epic Legend races, the Swiss Epic, The Pioneer, and the Absa Cape Epic is heading back to the Western Cape for the untamed African race, the pinnacle of mountain biking and the Epic Series. Australian Minter Barnard (46) will partner up with Luke Beuchat (45), both working dads, riding for team Velosure. No strangers to the gruelling event, the pair are aiming to finish top 10 in the Masters Category. It’ll be a tall order – they will  be racing against the likes of former XCO world champion Jose Hermida and 17 World Cup winner Thomas Frischknecht . Barnard’s cycling journey took off after he completed the Cape Epic in 2011. Beuchat completed the Cape Epic in 2015 and has other multiple stage races under his belt such as the Cape to Cape in Australia, also part of the growing Epic Series.

The race begins on March 17 with the time-trial prologue at the University of Cape Town and is set to finish on March 24 at Val de Vie Estate in Paarl. The route changes annually and this year 1300 riders are expected to participate. This eight-day challenge will have riders climbing 16650 meters of rugged mountain trails, bone-jarring dual tracks, windswept gravel roads and sand. “The Cape Epic is obviously the biggest mountain bike race on the planet so we’ve upped our training,” says Beuchat. Juggling everyday life with six kids and training is no easy task. The duo’s lunchtime cardio and core sessions are known as ‘Vegter’ sessions – meaning  Warrior in Afrikaans. These intense sessions include a rigorous regime of physical training exercises with 30 sets of stairs, 200 sit-ups, 200 push-ups and the infamous redback spider plank all done around Sydney Harbour in preparation for the 100km race stages.

Beuchat mentions that training for the Cape Epic involves a lot of sacrifices and it is important to realise that it means sacrifices for your partner and your kids as well. Both riders have tremendous appreciation for the support from their family and friends. Follow them on their social media platforms as they hope to inspire other working dads  to stay fit and healthy.