Entries for the 2019 Pioneer Mountain Bike Stage Race go live on the event website www.thepioneer.co.nz on February 14, Valentines Day, with organisers expecting high demand for the six-day endurance event after a stunning race played out late in 2018. 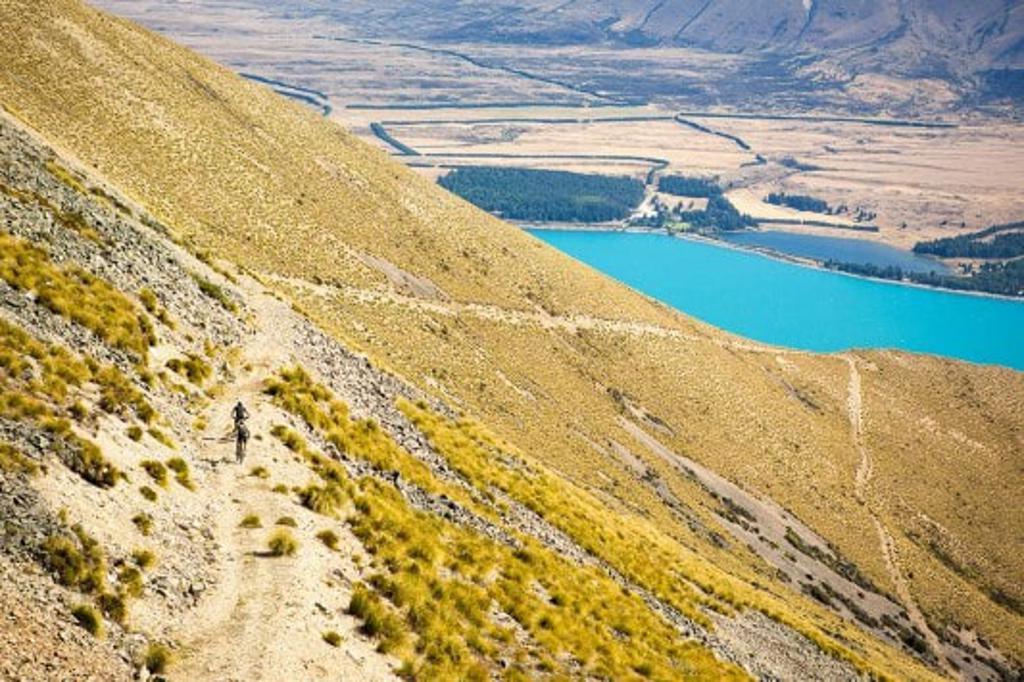 Entries for the 2019 Pioneer Mountain Bike Stage Race go live on the event website here on February 14, Valentines Day, with organisers expecting high demand for the six-day endurance event after a stunning race played out late in 2018.

On the back of that successful and sold out 2018 event, riders are promised more innovation and improvements to the fourth edition of a race that sits alongside the Swiss Epic and Absa Cape Epic in the global EPIC series.

IRONMAN Oceania Managing Director and race founder Dave Beeche says they are always looking to add to the Pioneer experience, all the while keeping what has been a successful formula.

“Our team is working year-round to ensure the success of The Pioneer, and that means doing all we can to deliver a great experience for our riders. With three races under our belts, we have a pretty good idea of what works and what hasn’t worked so well within the context of what is a very special week on and off the bike, riding through and over some of the most stunning countryside in the world.”

Those changes will include five nights camping (up from four nights in 2018) in three remote race villages (up from two villages last year), and the return of a final night awards dinner as part of the event package.

“The feedback from riders after the 2018 race was how highly they valued their time in the race village and tent city,” said Beeche. “That always has been at the heart of the Pioneer, that time spent together off the bikes reliving the day’s riding and looking to the next stage.

“We have listened to that feedback and plan on maximizing that experience for riders and their supporters at three stunning locations that while close to neighbouring towns, are in essence isolated from the outside world and help create that very special Pioneer atmosphere.”

The course itself and confirmation of the three overnight village locations won’t be made public until May, when riders will discover the course in more detail. What is known however is that the event will again start and finish in Queenstown and take riders through the Queenstown Lakes District and Central Otago region.

The Pioneer continues to gain in credibility and reputation throughout New Zealand and around the world and is again part of the EPIC Series alongside the Swiss Epic and Absa Cape Epic in South Africa. Once again riders will be chasing guaranteed entries to the Cape Epic through winning their category or failing that by putting their name forward for the lottery. For many this is the only way they might ever get to race at Cape Epic, with entries always selling out in moments online, such is the interest in the event.

It is expected that international interest in the event will continue to grow, building on the 47% of the 2018 Pioneerwho travelled from overseas, primarily from Australia and South Africa. R riders also travelled from Belgium, Brazil, Canada, Switzerland, Chile, Germany, Denmark, Spain, Finland, Great Britain, Hong Kong, Ireland, Mexico, Netherlands, Philippines, Poland, Portugal, China, France and USA to sample an event that is quickly rivalling some of the world’s leading mountain bike stage races.

Other points of note ahead of Thursday’s entries going live: