The weather was beautiful again today, but the cold temperatures around zero degrees made the 4th stage of PERSKINDOL SWISS EPIC from Leukerbad to Zermatt particularly hard. 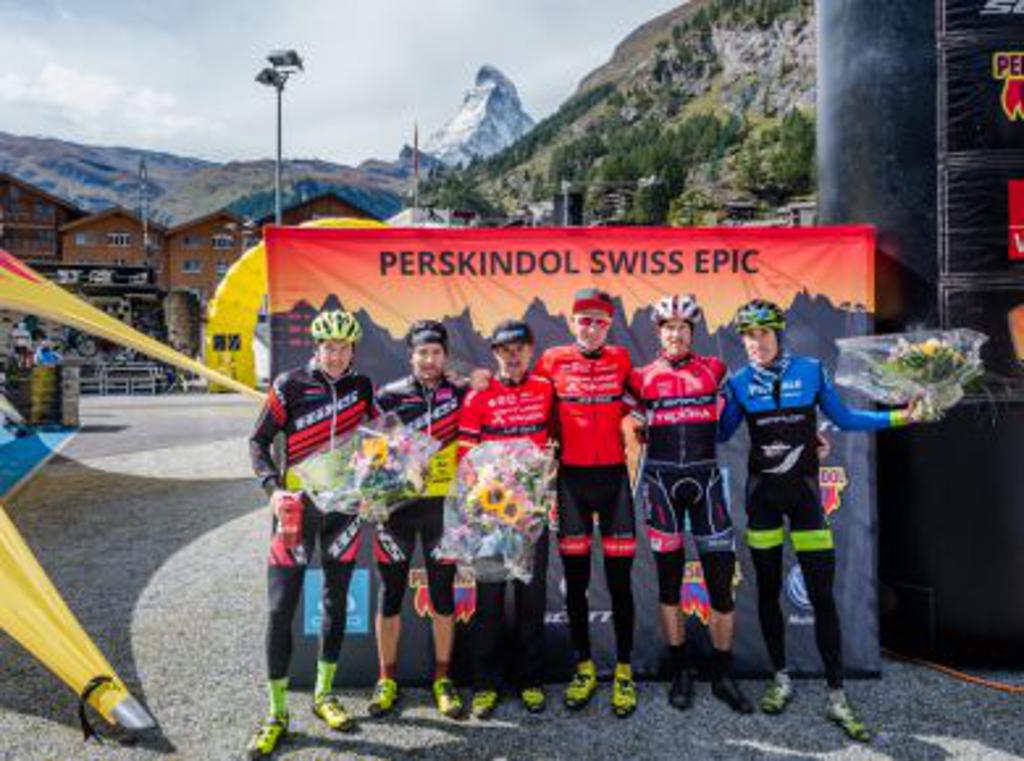 The weather was beautiful again today, but the cold temperatures around zero degrees made the 4th stage of PERSKINDOL SWISS EPIC from Leukerbad to Zermatt particularly hard. However, the Austrian Daniel Geismayr and the German Jochen Käss from Team CENTURION VAUDE had an impressive solo run again today and with a stage time of 4h 03min further extended their lead in the overall ranking.

The BiXS Pro team with Swiss Konny Looser and Oliver Zurbrügg again took second place in Zermatt today, but 9 minutes behind the stage winners. The Austrian Christoph Soukup and Swiss Michael Stünzi from Team Texpa-Simplon became third once more. In the overall ranking, the “forever second” from Team CENTURION VAUDE, who always took second place in the last three years, now have a 15-minute lead and are thus very close to their first overall win, if they get through without any issues tomorrow. The fight for second place remains exciting: The BiXS Pro Team is only 3 minutes ahead of Texpa-Simplon – so still anything can happen there.

In the women’s category, the Swiss Esther Süss and the Swede Jennie Stenerhag, Team Meerendal CBC, could again demonstrate their climbing strengths. They won the stage in 5h 07min, followed by the Swiss Ariane Lüthi and the Belgian Alice Pirard from Team Spur – Wallonie. In the overall ranking, Team Meerendal CBC is more than 18 minutes ahead, so that Esther Süss is also very close to her first PERSKINDOL SWISS EPIC victory, after finishing on second place 2014 and on third 2016.

We’re looking forward to the big showdown on tomorrow’s final stage at the foot of the Matterhorn. First finishers are expected to arrive at Zermatt around 11 a.m. 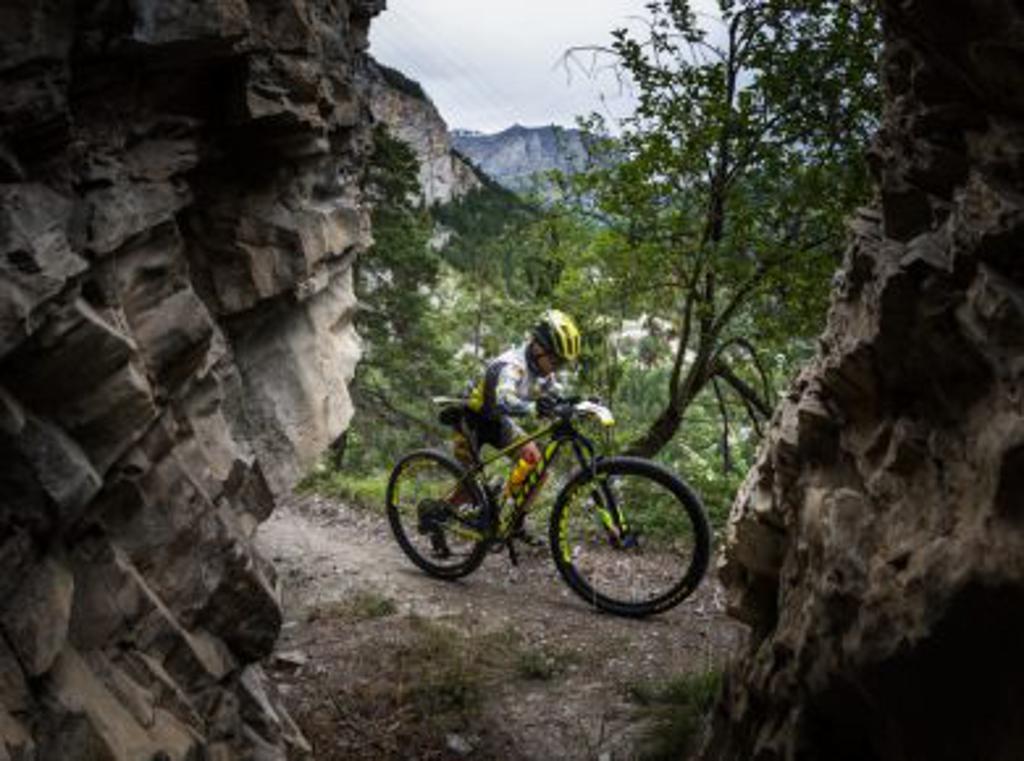 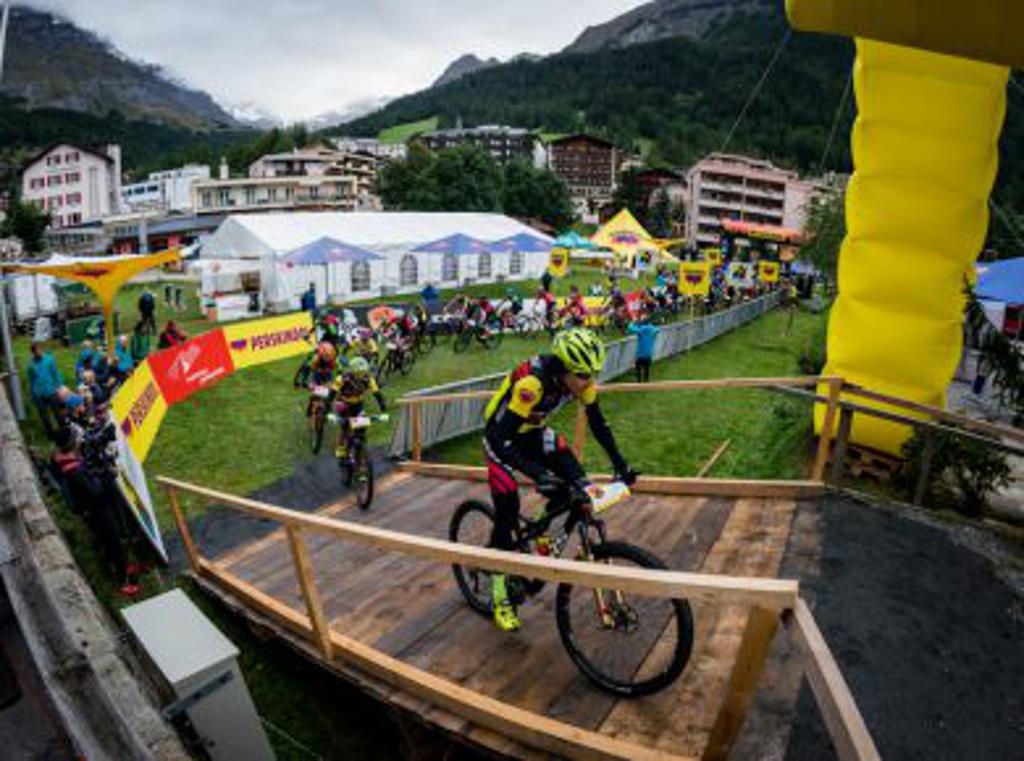