The Swiss enduro pros Anita and Carolin Gehrig from the Ibis Cycles Enduro Team, known as the “Gehrig-Twins” within the bike scene, will join the PERSKINDOL SWISS EPIC 2017 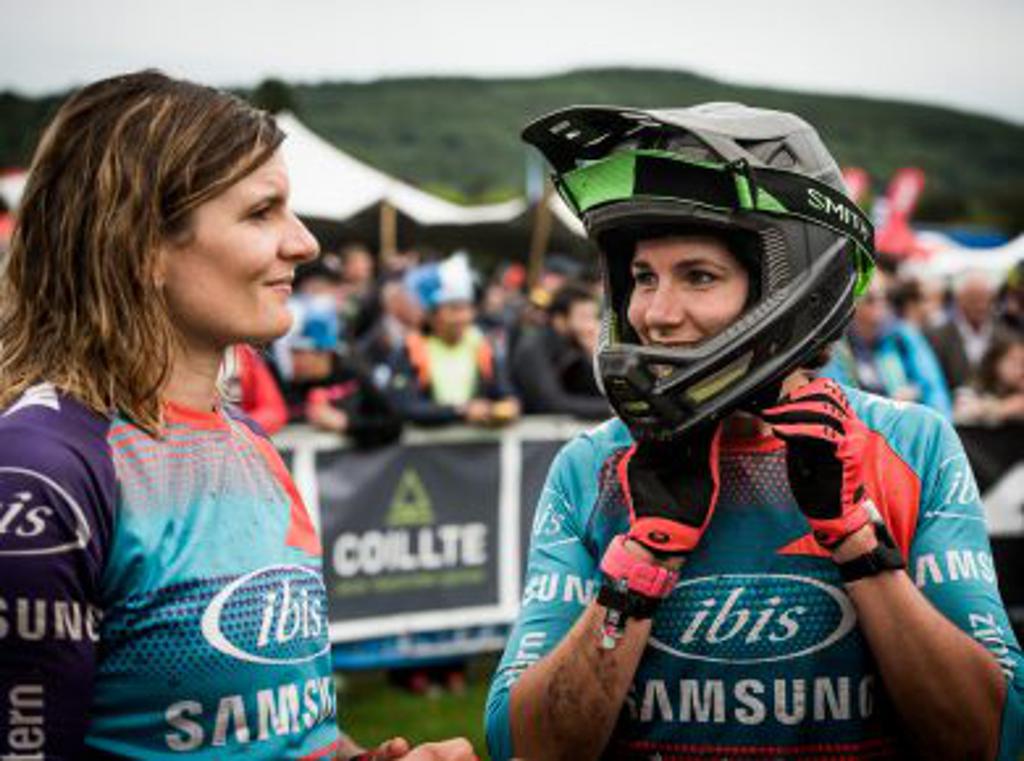 The Swiss enduro pros Anita and Carolin Gehrig from the Ibis Cycles Enduro Team, known as the “Gehrig-Twins” within the bike scene, will join the PERSKINDOL SWISS EPIC 2017 in the FLOW format. The 30 years old twin sisters from Falera and Flims will be riding a race as a team for the first time.

“I had my first PERSKINDOL SWISS EPIC experience two years ago in a Mixed Team and really enjoyed the unbelievable trails and the amazing atmosphere“, says Anita Gehrig, third overall in the 2016 Enduro World Series. „This is the first time my sister Caro and I will ride as a team, and I’m really excited about the challenge.“ Carolin Gehrig, fifth overall in last year’s Enduro World Series, is also up for the challenge. „The flowing single trails in the Valais are some of my favourites, and I’m really curious to see how Anita and I work in a team. Until now I’ve only ever raced alone against the clock or my competition, never in pairs. PERSKINDOL SWISS EPIC is also the only race that we will be riding in Switzerland this year, that will make it even more special.“

Carolin is sitting in fourth in the current Enduro World Series and shone in the Ireland and France races with fifth place finishes. Anita finished PERSKINDOL SWISS EPIC 2015 on the first place in the Mixed Team category, is sixth in the 2017 Enduro World Series, and finished both the races in New Zealand and France in third place. Even though it is their first race as a team, we can only assume the fast twins will be riding in the front at PERKSINDOL SWISS EPIC 2017 as well.