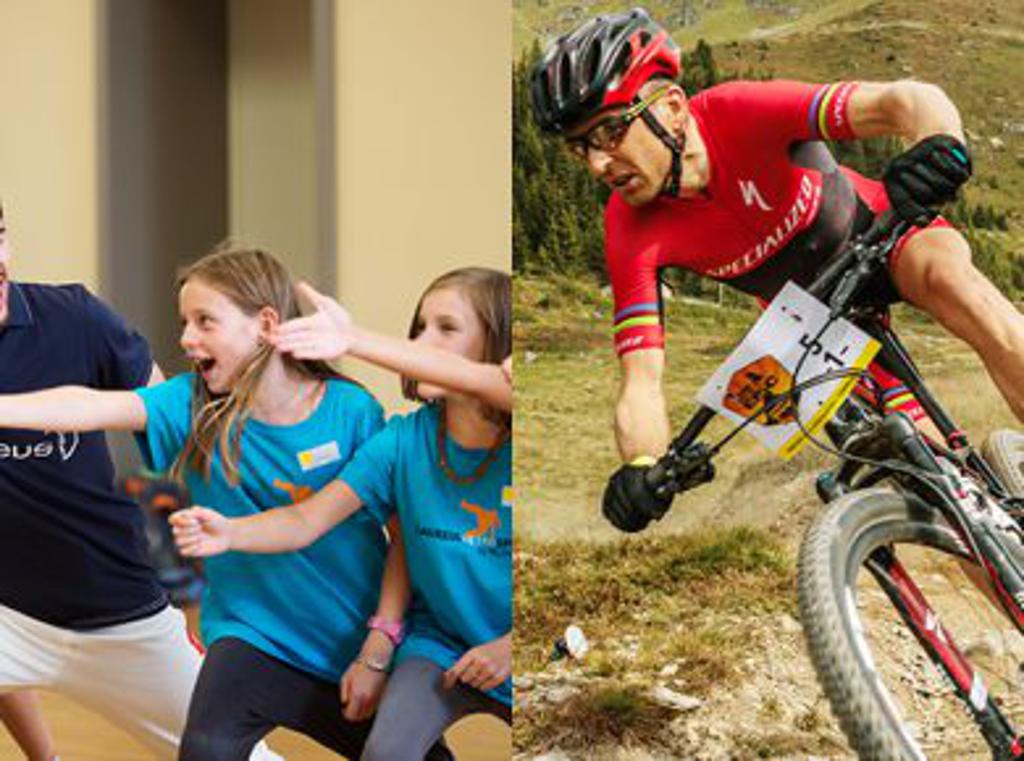 Another very well-known personality in the bike scene is joining the race thanks to our new Charity-Partner Laureus: Christoph Sauser, multiple World Champion and Olympic Medal winner. As one of the most accomplished mountain bike racers of all time, he will be representing the Laureus-Stiftung Schweiz in the short version, EPIC 2 DAY.

With their presence, the ambassadors from Laurus are raising awareness and collecting donations for four projects, which support disadvantaged children through sport. PERSKINDOL SWISS EPIC co-founder Thomas Frischknecht has also been Laureus ambassador by conviction for years! We are excited to have Laureus as the new official Charity-Partner of PERSKINDOL SWISS EPIC!