In just two months, the fourth edition of the race with the most single trails and the most spectacular scenery begins! 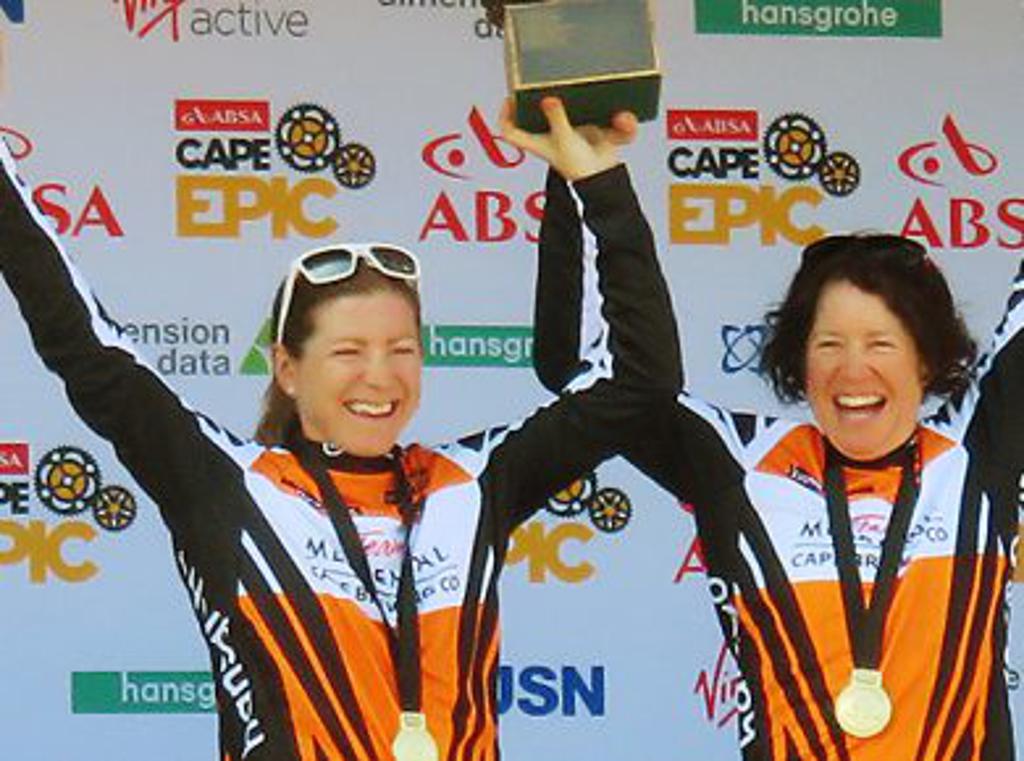 In just two months, the fourth edition of the race with the most single trails and the most spectacular scenery begins! We’re excited to already announce some well-known names within the mountain bike sport and other disciplines as participants of the PERSKINDOL SWISS EPIC 2017.

A marathon pro will try out a new discipline: The Belgian Frans Claes, newly crowned winner of the UCI Marathon World Series 2017, will start in the FLOW format together with Michiel Van Aelbroeck. “I’ve never used a lift during a race so far!” says the marathon professional mischievously. “But I’ve heard from many other participants of PERSKINDOL SWISS EPIC that the trails and downhills are super nice. So, to race the FLOW format will for sure be a week of pure mountain bike fun in an amazing landscape! I’m therefore looking forward to participate in my first PERSKINDOWL SWISS EPIC – and to use my first lift during a race in the FLOW format!”

An elite Women’s team is intending to be on the top of the podium: Esther Süss, previous Marathon World Champion, who already has experience with the PERSKINDOL SWISS EPIC and is again focusing on long distance races this year, will be joined by the Swede Jennie Stenerhag. This well-functioning duo superiorly won the Women’s category at the Cape Epic race in South Africa last March, and will be looking to take the top spot in Switzerland as well.

Red Bull is also sending a special team to the race: The most successful Swiss Enduro Pro, René Wildhaber, who already rode in the first PERSKINDOL SWISS EPIC in 2014, will be partnering up with the former Skicross World Cup Champion, Alex Fiva, who also has some PERSKINDOL SWISS EPIC experience under his belt. Last year, together with the snowboarder Nevin Galmarini, they managed to grab 3rd place in the Flow format. Looks like that result was proof enough that he’s ready to team up with a bike pro this year.

Already in April we have announced ex-football pro Beni Huggel to ride the short version, EPIC 2 DAY. Until 2012, the sportsman from Basle was a very successful professional footballer, who had a number of titles with the FC Basel, played for the Eintracht Frankfurt team in the German Bundesliga for two years and completed over 40 international matches for the Swiss national team. Since retiring from professional sports some four years ago, Beni Huggel has been working as a commentator and football expert on Swiss television and as an independent coach. And: enjoys riding his mountain bike! So much in fact, that PERSKINDOL SWISS EPIC will be his very first race.