Beni Huggel is a well-known face to football fans! Until 2012, the sportsman from Basle was a very successful professional footballer. 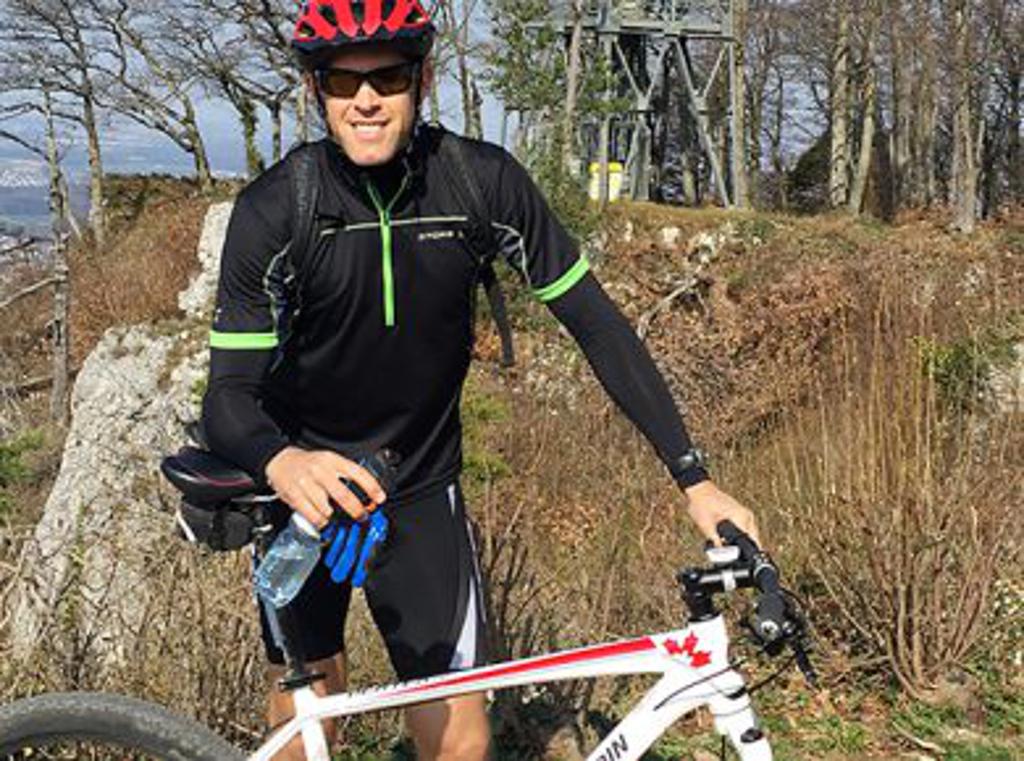 Beni Huggel is a well-known face to football fans! Until 2012, the sportsman from Basle was a very successful professional footballer. He helped FC Basel take a number of titles, played for the Eintracht Frankfurt team in the German Bundesliga for two years and completed over 40 international matches for the Swiss national team. Since retiring from professional sport something more than four years ago, Beni Huggel has been working as a commentator and football expert on Swiss television and as an independent coach. But that’s not all – he also started mountain biking! He likes it so much that this year he’s riding the last two stages of the PERSKINDOL SWISS EPIC race in the short format EPIC 2 Day!

“This is my first mountain bike race – as a football pro, I never had time for something like that,” says Beni Huggel about his new plans. “But I still love to do sports, and I like to try something new! Plus, I appreciate our Swiss mountains a lot. Therefore, PERSKINDOL SWISS EPIC is the perfect challenge for me – even if I have a lot of respect for this task!” Who he is going to race with, is not clear yet: “I am still trying to find someone. It definitely must be a team player!”, says Beni Huggel. Asked whether and to what extent the past football career could help with mountain bike racing, Beni Huggel has a clear answer: “As an athlete, I know my body very well. This also helps in other disciplines. In addition, as a professional sportsman I have built up a certain capacity for suffering – this is of use to me in every competition!” We’re excited to see how the footballer fares when it’s not the ball that needs to roll into the box, but the tyres on the trail!