When the FNB Wines2Whales Shiraz event gets underway from the Curro School in Hermanus on Friday, 12 November, South Africa’s male stage race specialists will all be in attendance. 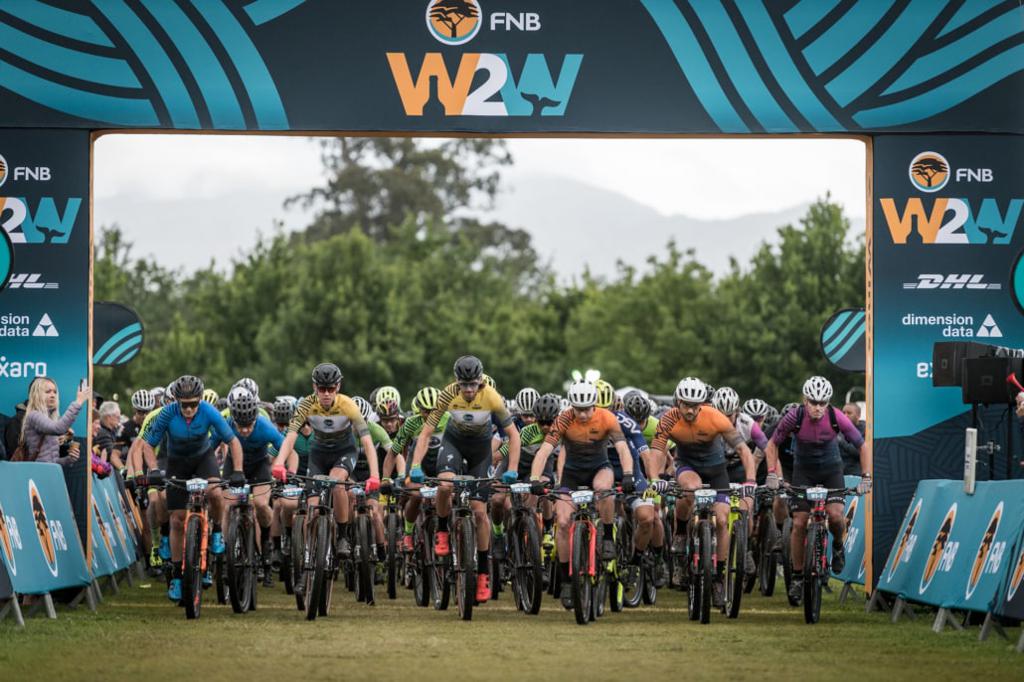 When the FNB Wines2Whales Shiraz event gets underway from the Curro School in Hermanus on Friday, 12 November, South Africa’s male stage race specialists will all be in attendance. The battle for the R100 000 first place prize is sure to be fierce, but it is by no means the only point of interest in the event. Also at stake are the men’s age group titles, the mixed category title and life-changing prizes in the Exxaro jersey competition. 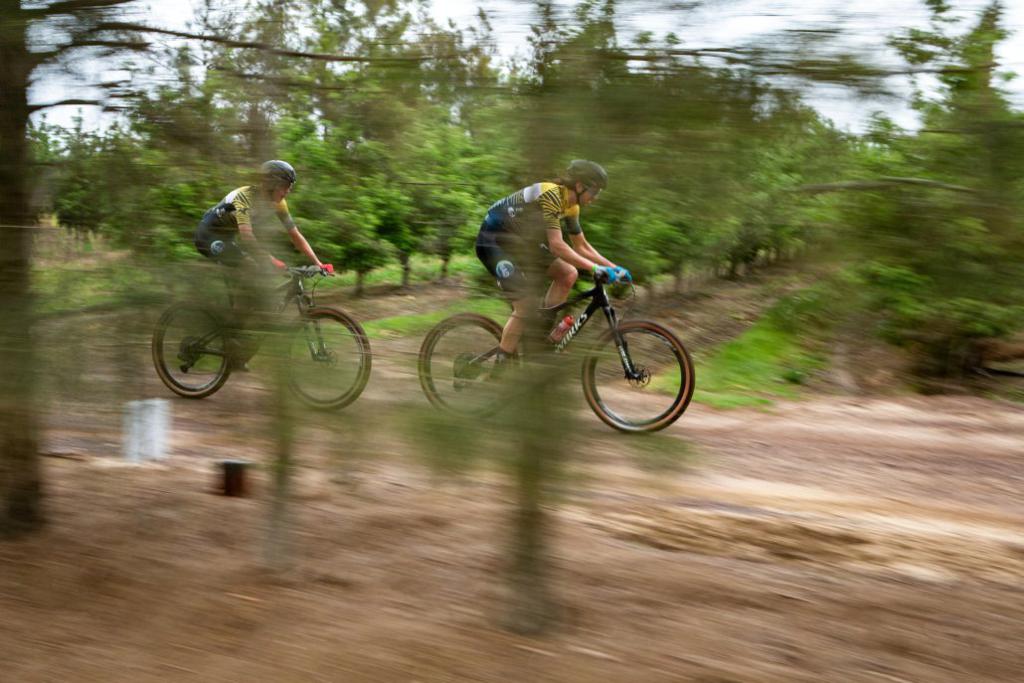 The 2021 FNB Wines2Whales Switchback edition comes to a close with the Shiraz event, which takes place from Friday, 12-, to Sunday, 14 November. As the final event of the South African mountain biking season, it provides the opportunity for redemption, for those who have underperformed, and the chance to place an exclamation point at the end of a dominant run, for those who have enjoyed success this year. With the high-flying Matt Beers headlining the elite men’s field the rest of the leading contenders will have to be on top form to topple the reigning double champions; Beers and Wessel Botha.

The {type}DEV Nanotime are the undoubted favourites for the 2021 title. Not only have Beers and Botha won the last two editions of the race, in 2018 and 2019, but they start with Beers on the high of having just completed the biggest victory of his career thus far. As such they have the weight of momentum and the race winning know-how on their side. 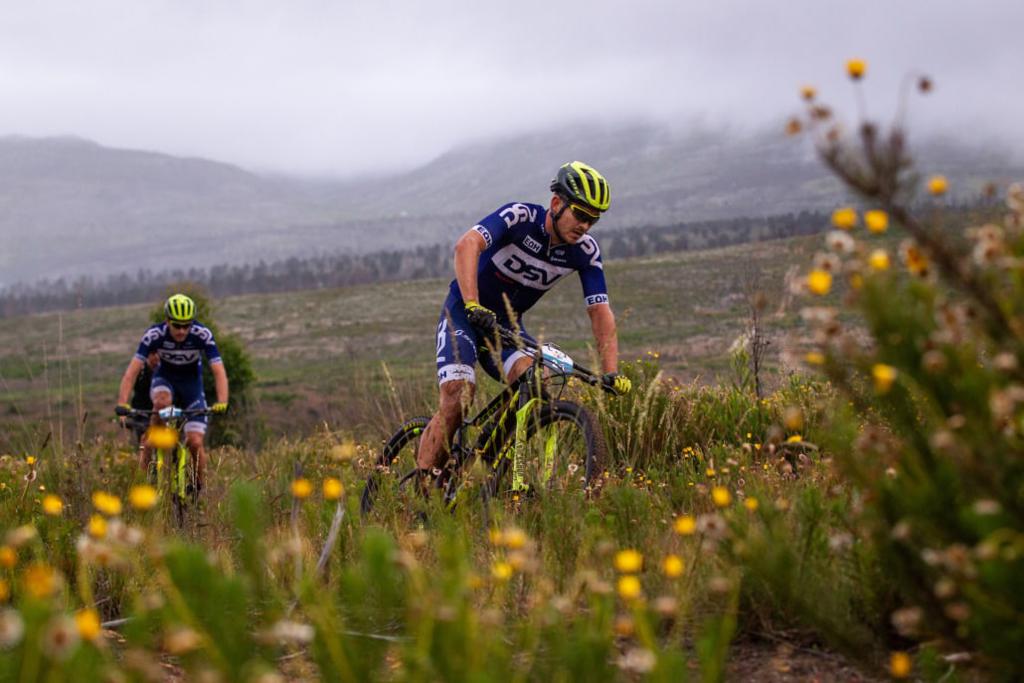 In mountain biking there are no foregone conclusions, however. The favourites will have to overcome a stacked field to achieve a historic FNB W2W threepeat. Insect Science Pro’s Keagan Bontekoning and Arno du Toit start the race as the second ranked team. Having run Beers and Botha closest in 2019 Du Toit is a rival the {type}DEV Nanotime team know well. While Bontekoning has improved in leaps and bounds in recent years, and like Botha in the build-up to the 2018 race, could be on the cusp of his first major victory.

Another rider hot-off a stellar recent performance is Computer Mania MTB Racing’s Daniel van der Walt. He will be partnered by the experienced Jan Withaar in the Shiraz race. They, like the Imbuko Giant pairing of Marco Joubert and Tristan Nortjé, arrive in Hermanus without the weight of overblown expectations on their shoulders. Both squads will be able to roll the dice and race aggressively, taking the fight to the favourites without the pressure of expected success. 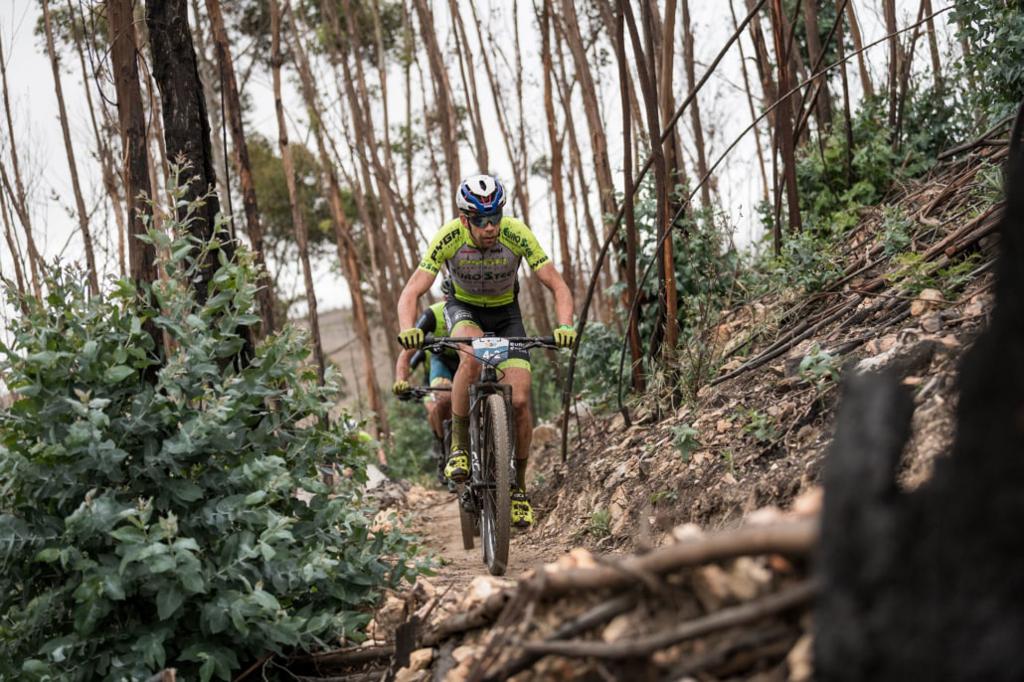 PYGA EuroSteel are less fortunate. Philip Buys was, until recently the undisputed king of South African stage racing. Since the rise of Beers, however, his victories have been harder fought. He and Gert Heyns remain the most likely rivals for the {type}DEV Nanotime team’s crown. The 70-odd-kilometre stages, explosive climbs and technical trails of FNB Wines2Whales should play to the PYGA EuroSteel team’s strengths. The pressure of media and fan expectations will pale in comparison to the standards Buys and Heyns hold themselves to. If they can reach their highest levels for three consecutive days, they could well dethrone Beers and Botha.

The Singletrack & The Cycling Academy, Imbuko Giant B, First Move and Valley Electrical Contractors teams are outside contenders for the podium places. Marc Fourie and Zack Swart, as well as Jaco Venter and Matthew Keyser will need race intelligently and take their chances well if they are to challenge for the top places. While Tristan de Lange and Rudi Koen have the fire power to challenge, if team orders do not see them working to soften up the likes of {type}DEV Nanotime and PYGA EuroSteel for Joubert and Nortjé. 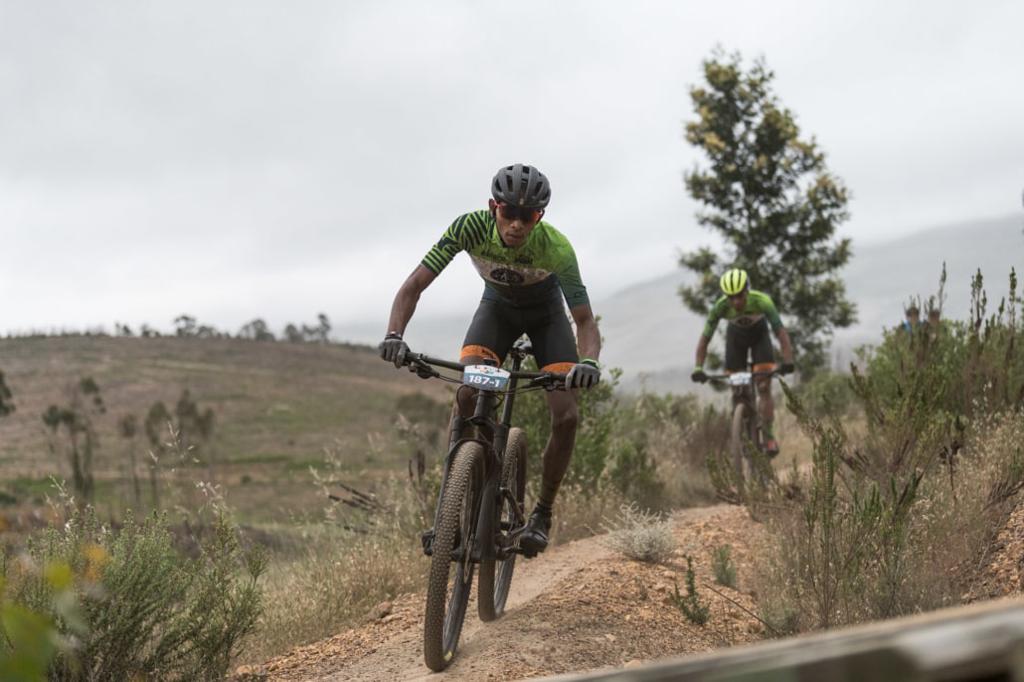 The Exxaro jersey competition is a major sub-plot in the 2021 FNB Wines2Whales Shiraz story. In addition to the life-changing Curro bursary, which provides each winner with the opportunity to send a child to the Curro school of their choice from Grade 0 to Grade 12, the category now also features an additional educational prize. STADIO, one of South Africa’s leading private higher education institutions, will provide the winners with access to any of their distance learning programmes. The Exxaro category winners at FNB Wines2Whales will each have the choice of nominating a family member to take up the Curro bursary or to take up a STADIO tertiary qualification bursary for themselves or a family member.

The FNB Wines2Whales Shiraz racing gets underway at 07:00 – on Friday, 12 November – at the Curro School in Hermanus. Mountain biking fans can follow the action on www.wines2whales.com; or on the race’s social media handles @wines_2_whales, on Instagram, and @w2wmtb, on Twitter.