The Prize That Keeps on Giving 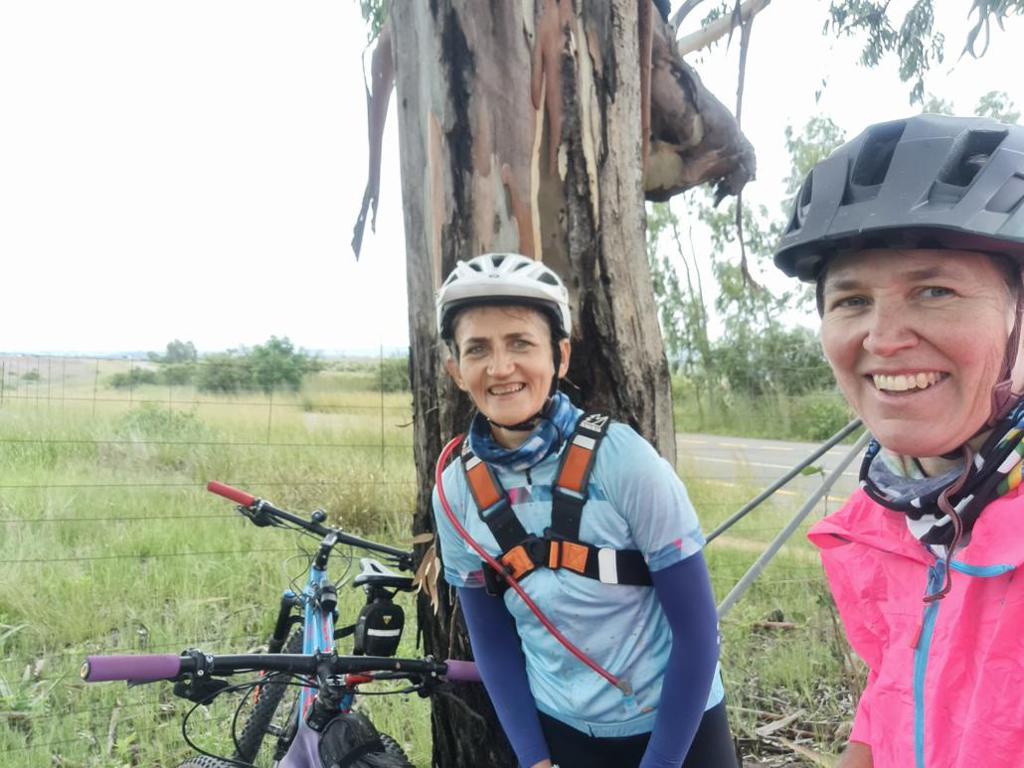 Rowena Kemp won a pair of BH mountain bikes in the FNB Wines2Whales Champions Chase in November 2020. Since receiving her bike, she’s clocked up 700 fun-filled kilometres of riding. Here’s how it’s going for Rowena and ‘Antonio’ the BH. 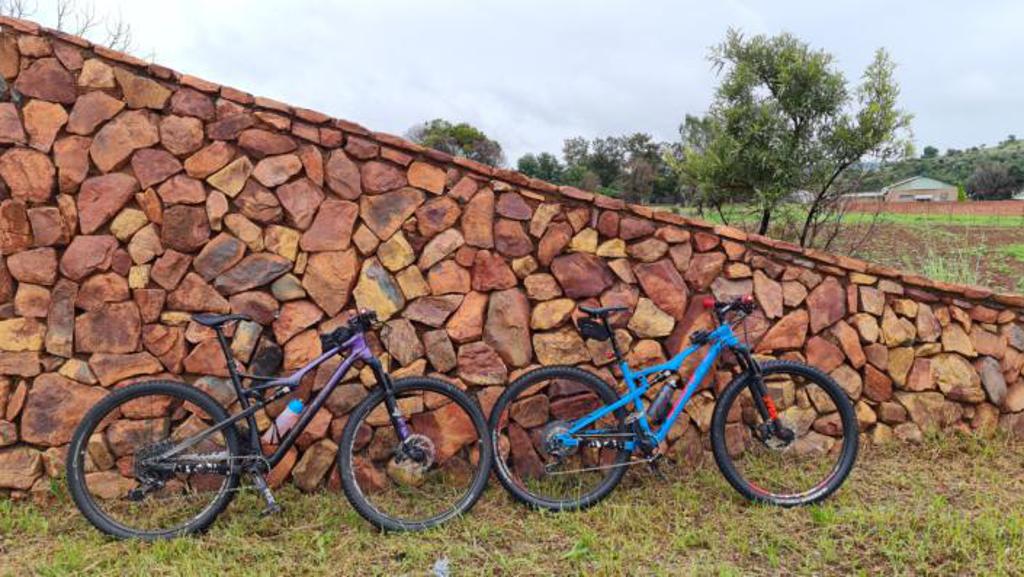 Rowena Kemp was the ultimate winner in the 2020 FNB Wines2Whales Champions Chase competition. Her name was drawn from the, digital, hat securing her the prize of either a top of the range BH eBike or a top end BH full suspension mountain bike. Kemp, however, negotiated with BH South Africa to rather exchange her prize for two lower value bikes; in order that she could gift one to her riding partner, Irma Schoeman.

Since Kemp and Schoeman took delivery of their BH Lynx mountain bikes the former has clocked up 700-kilometres on it. “I’ve gone on 19 rides. It has, literally, been an amazing and fun rollercoaster ride” Kemp enthused.

Looking back on the moment when she first found out that she had won the main prize in the Champions Chase she reflected: “I was so shocked and in total disbelief when I first got a call to say I won the bike. Once I was sure that it was true, I was so excited to get the bike and even more excited when I heard that I could get two bikes, so I could share the prize with Irma.”

Having upgraded from an old 26er, which belonged to her father, her riding had gone to new heights on the BH. “I am riding at least once a weekend and I try to ride once on a weekday every second week” the single mom stated. Then adding with a smile: “I have even named my bike Antonio, since it is a Spanish name and the bike has Spanish origins. The new bike has given me a new confidence. I feel I can do more and even ride a little faster.”

“As I said, this bike has been so good for my confidence” Kemp continued. “It is so much better riding a 29er versus a 26er. I used to feel like I had to jump off my previous bike when things got a bit hectic, but on my new bike, Antonio, I just carry on and try not to fall. It feels so responsive and I feel safe and secure on it. I went to Dullstroom last week and on my own did two long rides, one of 50-kilometres (the Kruisfontein Loop) and one of 75-kilometres (Tonteldoos – De Berg Ring Road). Both rides were on gravel roads, and very muddy. I really enjoyed them and actually felt so safe.” 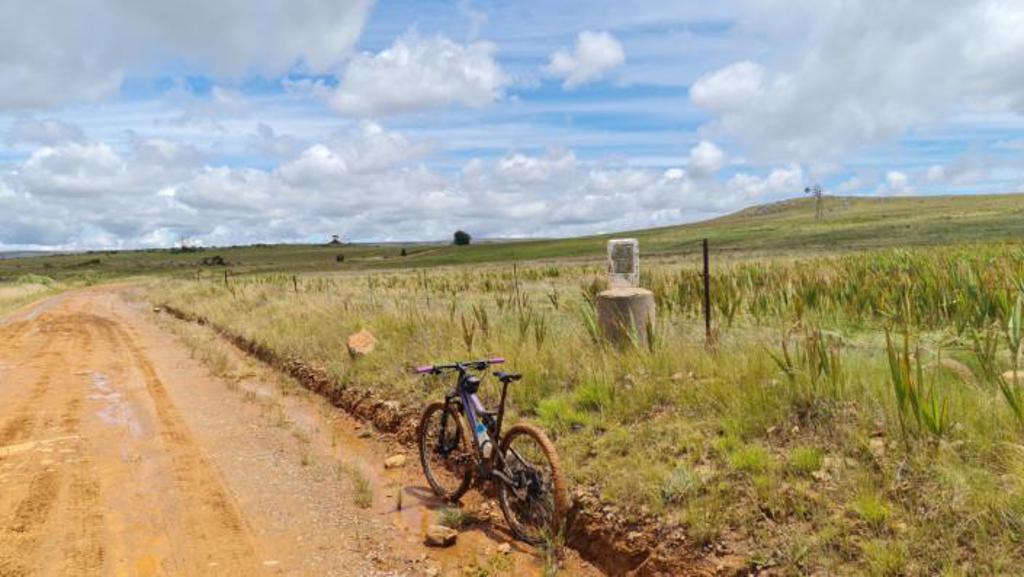 A big contributing factor in Kemp’s increased confidence was a gift from Schoeman. “After I gave her a bike, she gave me a dropper post, new cycling shoes and new pedals” Kemp smiled. “Last year was a real spoil for me, winning the bike and getting new accessories!” As anyone who has fitted a dropper seatpost will attest, it immediately inspires increased confidence on technical terrain.

Looking ahead to the rest of 2021 Kemp is keen to get as much riding in as possible. “Well, my goal is to ride as often as I can” she stated, simply. “I would like to just improve my skills on the bike, tackle the singletracks with more confidence and up my speed on the gravel roads.”

Racing wise, like most mountain bikers, she’s hoping to be able to take part in a few events, Covid allowing. “I have entered the Jackal Dash in March 2021, I am cycling Ride the Berg in May, with the company I work for. Then in June, Irma and I taking part in the Berg and Bush and then hopefully we’ll get entries into FNB Wines2Whales, at the end of the year. Six of my colleagues are eager to enter W2W with Irma and myself, so if we can secure entries for the whole group of us it’ll be quite a festive stage racing experience.”

“I’m sure our new BH bikes will give us the edge Irma and I need to complete and enjoy all those events” Kemp laughed. “I am eternally grateful to BH and the FNB Wines2Whales team for the new bikes. They have just made my passion for MTB grow! Life is too short; so you really have to make the most of every opportunity given to you and just keep moving forward.”

If you’ve been motivated by Rowena Kemp’s story you too can join the FNB Wines2Whales Strava Club. It will help you stay motivated and allow you to stay updated on all the news from the FNB W2W Switchback, which is scheduled to take place from the 5th to the 14th of November 2021.