An all-African stage win in the Men's and Women's category is coming. 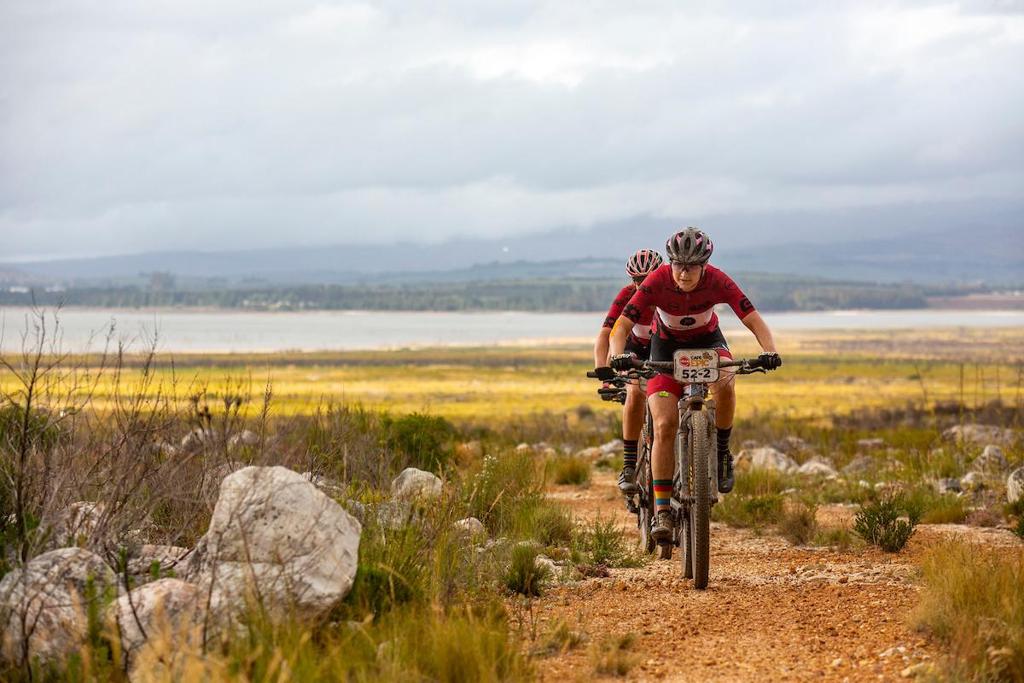 Stage 5 of the 2022 Untamed African MTB race turned out to be a cracker for African cycling, with the leaders of the Absa African Jersey competition crossing the line first, ahead of the more fancied teams of the defending champion and the current yellow jersey wearers and finishing a close second in the CM.com Women’s Category.

Brought in for the 2007 Absa Cape Epic, the Absa African Jersey gives riders from the continent an opportunity to race in a dedicated category. The striking red Absa African Jersey is awarded to the highest-placed teams in the UCI Men and Women’s categories who meet the following criteria:

•          Both riders must be in possession of a valid African passport

•          Should a rider have dual citizenship, the country in which he/she first held an elite racing license must be African.

The best result from an all-African men's team to date was fifth in 2015 (Phil Buys and Matthys Beukes), which was matched in 2019 by Matt Beers and Alan Hatherly. Candice Lill and Mariske Strauss finished second overall in 2021.

Their ever-aggressive outlook saw Bontekoning and Joubert hit the day hard, opened a small gap in Franschhoek, which would reach more than three minutes in the next 40km, before coming back to just two - but a monumental two - by the finish, as the GC battle gained pace. A career-defining win for two young riders against the best marathon riders in the world… and the first fully-African stage win in three years.

As they celebrated on the lush Coetzenburg sports fields in Stellenbosch, all eyes turned to the live helicopter coverage of the CM.com Women’s category. Lill and Strauss were glued to the wheels of overall leaders Haley Batten and Sofia Gomez Villafane (NinetyOne-Songo-Specialized) as they headed into the final small climb that carried the riders over to the Coetzenburg bowl but were out-powered but their fellow Olympians to miss out on a unique Absa Cape Epic double; four African riders have never sprayed the winners’ champagne on a stage in the Untamed African MTB Race. 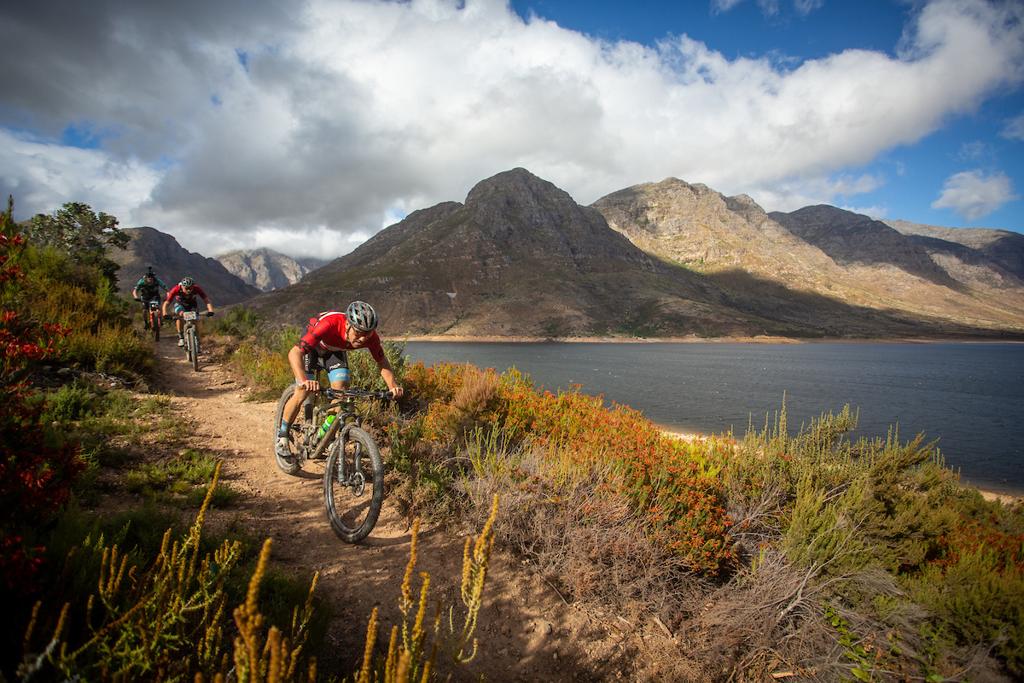