The 2022 Andorra MTB Classic-Pyrenees brings some of the world’s best stage racers to the mountain principality, to do battle across four days in the Epic Series event. 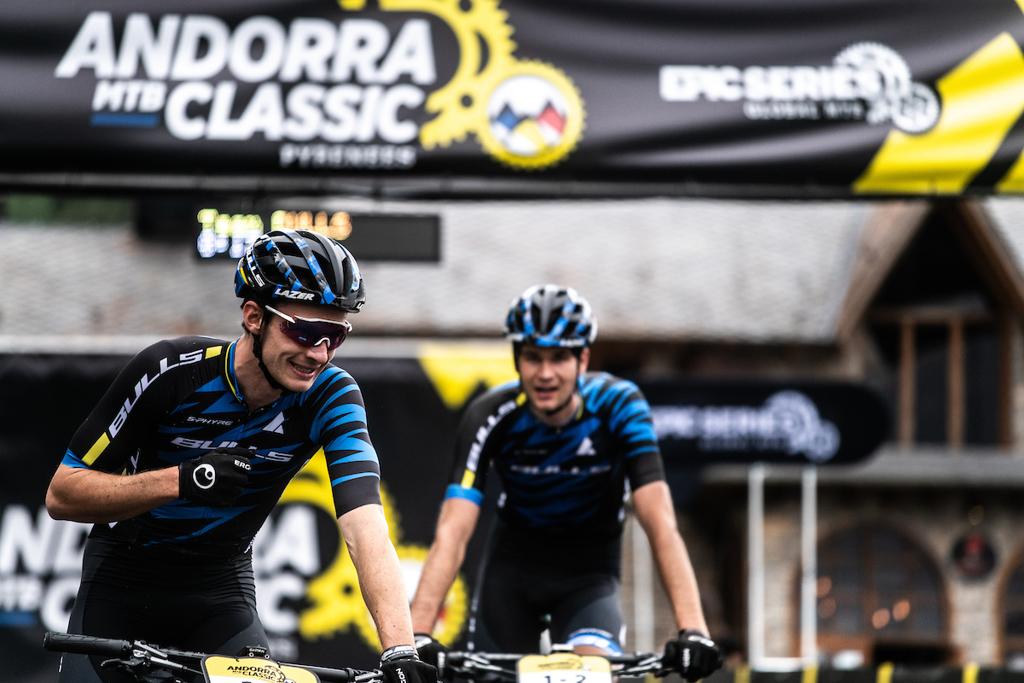 Launched in 2021 the Andorra MTB Classic-Pyrenees not only forms part of the Epic Series but also provides the mountain biking leg of the Andorra Multisport Festival. The 2022 edition kicks off with a Prologue on Wednesday, 29 June, before three marathon stages provide the platform for what is sure to be a captivating stage race. Defending champions, Team BULLS, headline the elite men’s field but will have to out do their efforts of twelve months ago in order to best BUFF Megamo, SCOTT CALA BANDIDA, Cannondale TB and the Absa Cape Epic champions, Speed Company Racing.

The departure of Martin Frey from the German team sees the legendary Austrian, Alban Lakata, partner one of the inaugural title holders, Simon Schneller, for the second edition of the Andorra MTB Classic-Pyrenees. The BULLS are not the only outfit with relatively new partnerships however, Hans Becking and Hugo Drechou will represent BUFF MEGAMO. Becking raced the 2021 event alongside now rival, Francesc Guerra Carretero, who lines up for SCOTT CALA BANDIDA with Sergio Mantecon. The Spanish team will however have the added benefit of a support team, in the form of BUFF MEGAMO’s Enrique Morcillo Vergara and Guillem Cassu Cantin.

Bottecchia Factory’s 1 and 2 teams are represented by Italians Franz Hofer and Domenico Valerio as well as Francesco Bonetto and Giuseppe Panariello. Andorra fields the Federació Andorrana De Ciclisme team, made up of the experienced Xavier Jove Riart with the 21-year-old Kilian Folguera Diaz. As well as the Andbank squad, which sees Spaniard Oliver Aviles Gilabert partner Mauro Ezequiel Garcia. 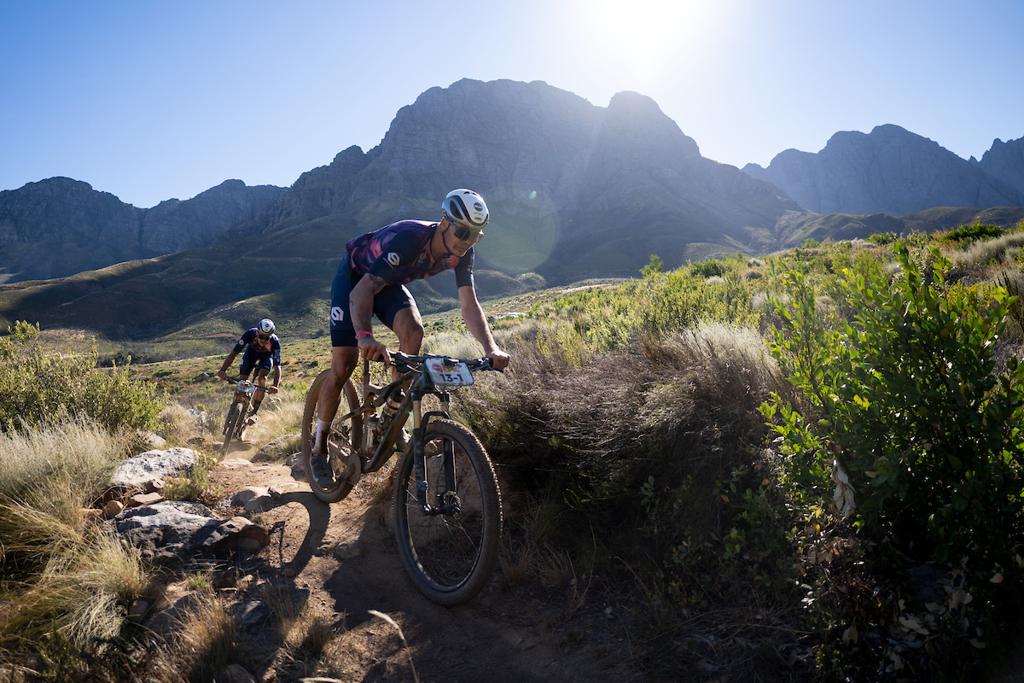 All eyes will undoubtedly be on the Absa Cape Epic winners, Georg Egger and Lukas Baum however. The pair stormed to victory in the pinnacle event of the Epic Series, overturning a 7 minute deficit over the final two stages to win the biggest race of their young careers. Egger and Baum have been focusing their efforts on cross-country racing since their return to Europe, but will undoubtedly be eager to showcase their aggressive approach to stage racing on the short but steep stages of the Andorra MTB Classic-Pyrenees.

Following Wednesday’s 19 kilometre race against the clock the stages become increasingly arduous, building through the 42 kilometre Stage 1 to the 60 kilometre long Queen Stage. Stage 2 not only takes in the longest distance of the race, but also features 2 150 metres of climbing. The final stage is somewhat easier, on paper, though it also ascends to over 2 200 metres above sea level in its 49 kilometre distance. 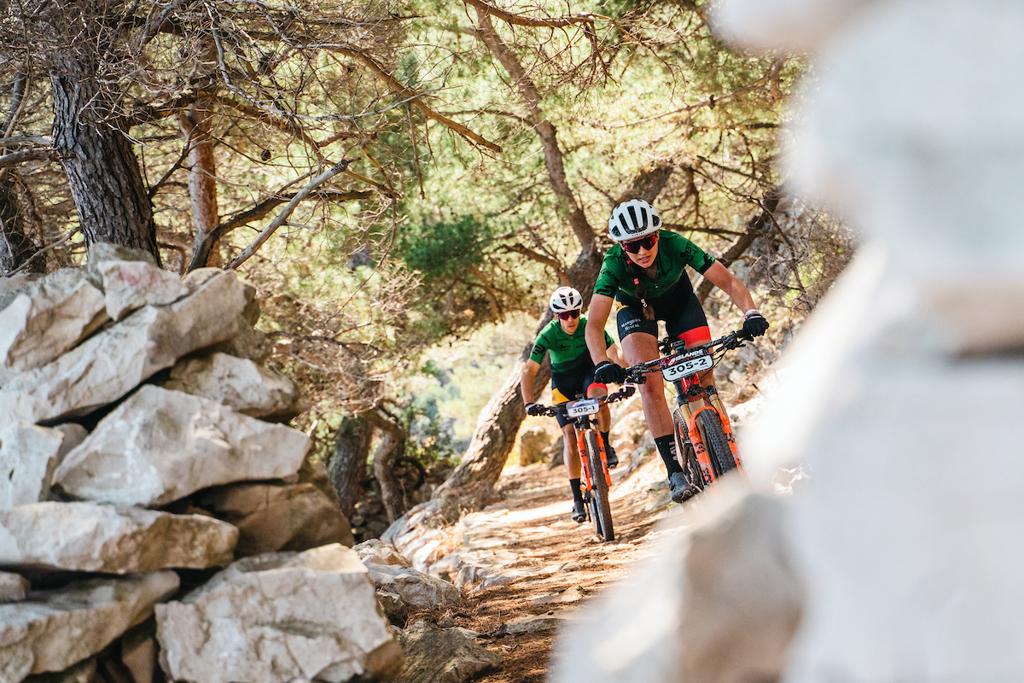 The elite women’s race is set likely to be a two-way tussle between the BUFF Megamo Women and Titan Girls. Naima Madlen and Meritxell Figueras start as favourites for the title, which was won last year by RDR Italy Leynicese Racing Team of Sandra Mairhofer and Costanza Fasolis. Madlen raced to victory in Mixed Category alongside Becking at the 4Islands MTB Croatia. The German and her Spanish teammate, Figueras, will face stiff competition from the all-Spanish team of María Sierra Sanchon and Desirée Moya Navarrete this time out.

Mountain biking fans can follow the Andorra MTB Classic-Pyrenees action on the race’s social media handles, as well as on the event website www.epic-series.com/andorra. The action gets underway with the Prologue time trail on Wednesday morning at 10:00, local time. The elite women start their race from 12:27, while the final sixteen elite men’s teams set off from 12:43.