Graubünden set to show off in the 2022 SPAR Swiss Epic

The SPAR Swiss Epic is more than just an Epic Series event. It is a sold-out, bucket-list, race which is set to treat 400 teams to some of the best mountain biking in the world. 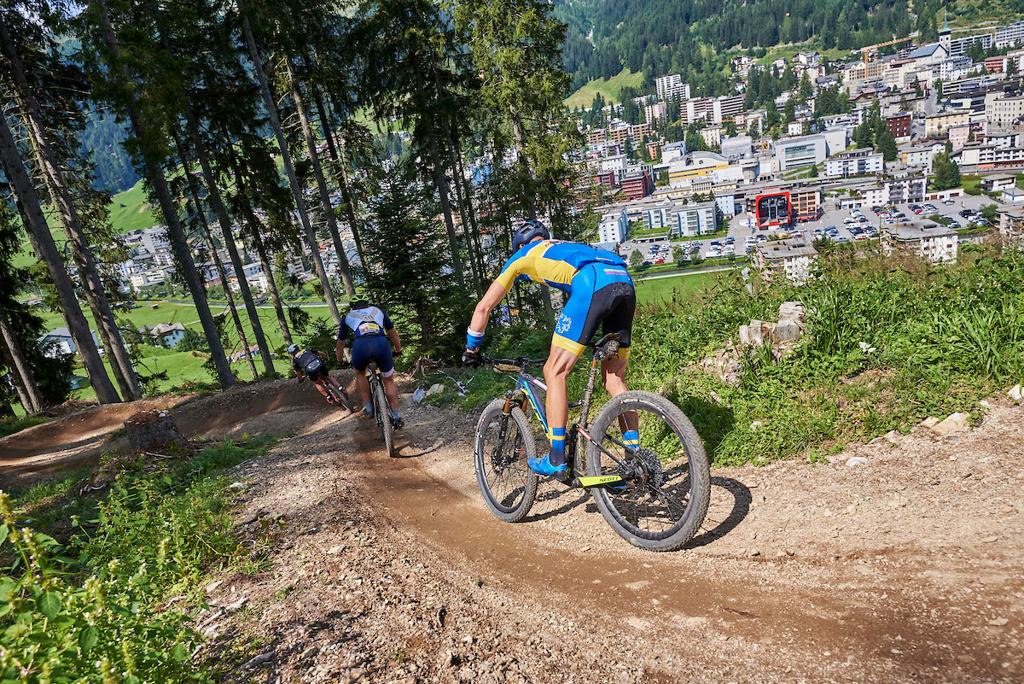 The Swiss Alps are an imposing place for a mountain bike race. They tower into the rarefied air, requiring adaptation to high elevation riding to conquer. That said the Alps are also among the most spectacular places for a bike race. The combination of natural and purpose-built mountain bike trails provides sensational riding, while breath-taking views and unrivalled Swiss hospitality add to the unique appeal. It is no surprise then that the SPAR Swiss Epic is once again sold out, but that doesn't mean that mountain bikers who weren't fortunate enough to secure an entry will miss out on the 2022 edition.

As part of the Epic Series, the SPAR Swiss Epic will offer action packed updates through the five days in the Swiss Alps and fans will be able to immerse themselves in the best visuals and stories from the trails throughout the race. The route is something to behold this year, filled with epic ascents and scintillating singletracks. For the elite teams – like Singer Racing Team, BUFF MEGAMO and Pumpforpeace - Velosolutions Racing – the course offers ample opportunity for the strongest team to emerge victorious. While for the amateur riders there are challenges aplenty, to ensure that life-long memories are created through the countless thrills on offer. 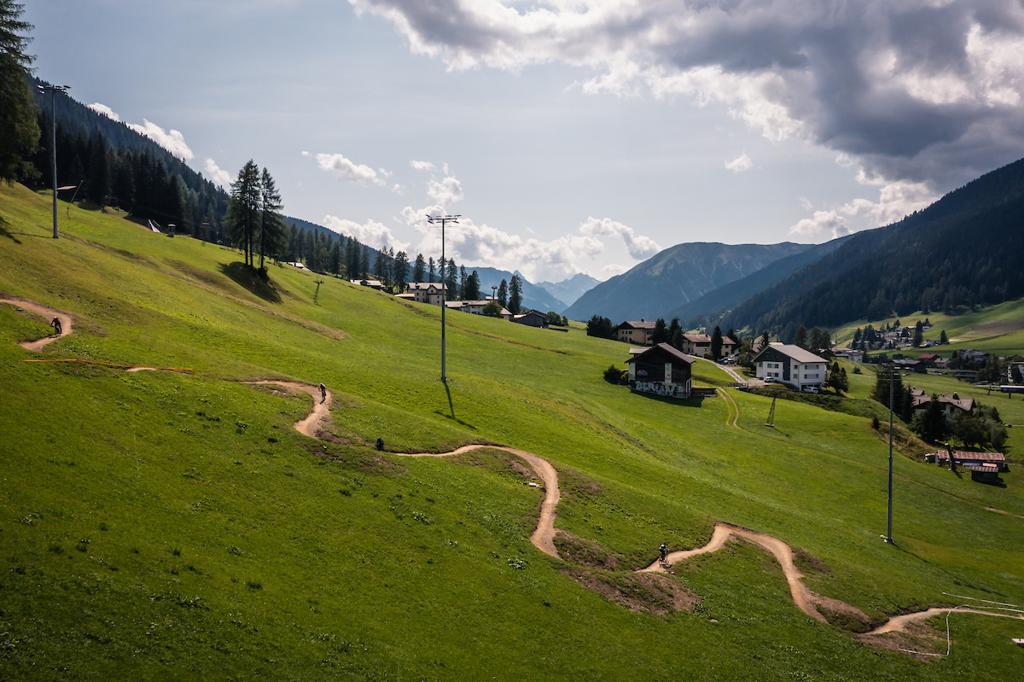 Over the course of five days the teams will race 359-kilometres, from Arosa to Laax and on to Davos; taking in 11 700 metres of climbing and 11 850 metres of descending as they do. “We are blessed with an astonishing amount of trails in Graubünden,” the SPAR Swiss Epic trail scout, Stefan Wolfisberg, said. “In Arosa Lenzerheide alone there are 500 kilometres of marked mountain biking routes and a further 400 of GPS mapped trails. Flims Laax Falera as well as Davos Klosters boast similarly impressive numbers. This means my job, of designing the route, is similar to that of a sports’ coach with a squad of very talented players. I have to work out what to leave out rather than what to include.”

“It’s a good problem to have,” Wolfisberg smiled. “And the riders are in for a treat this year! On Stage 2, for example, the FLOWline singletrack drops from the highest point in the race, Urdenfürggli at 2 546 metres above sea level, to Lenzerheide, at 1 480 metres above sea level, in around 10 kilometres. Other singletracks to look out for include the Hörnli, on Stage 1, the Runca Trail, on Stage 3, the Zügen Schlucht trails, on Stage 4, and virtually every metre of Stage 5. There are, of course, some massive climbs to conquer too; but I need not scare anyone with those. A quick glance at the route profiles does that job for me.” 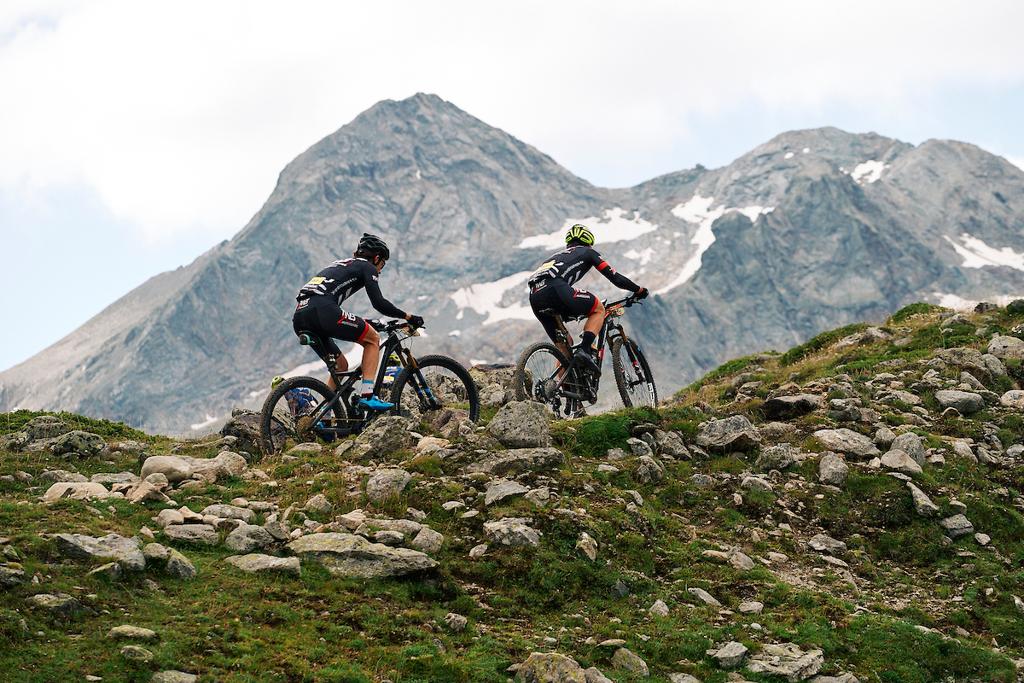 For mountain bikers without an entry to the 2022 SPAR Swiss Epic the opportunity to watch the event unfold now, before entering for 2023, allows for better preparation ahead of their participation. As with many of the Epic Series events the BULLS E-Bikes bring live action from the trails. Their immersive videos help convey not only the thrills of the singletracks, but the challenges of the climbs and the sheer beauty of the course to viewers at home (or those watching while pretending to work).