Conquer the Alps on a brand new SCOTT Spark!

Win a SCOTT Spark with SPAR!

SPAR, the title sponsor of the SPAR Swiss Epic is giving you the chance to win your very own SCOTT Spark ahead of your adventures in Graubünden at the 2022 SPAR Swiss Epic.

The details on how to enter can be found on the SPAR Schweiz Facebook page and the complete terms and conditions of the competition can be found here. 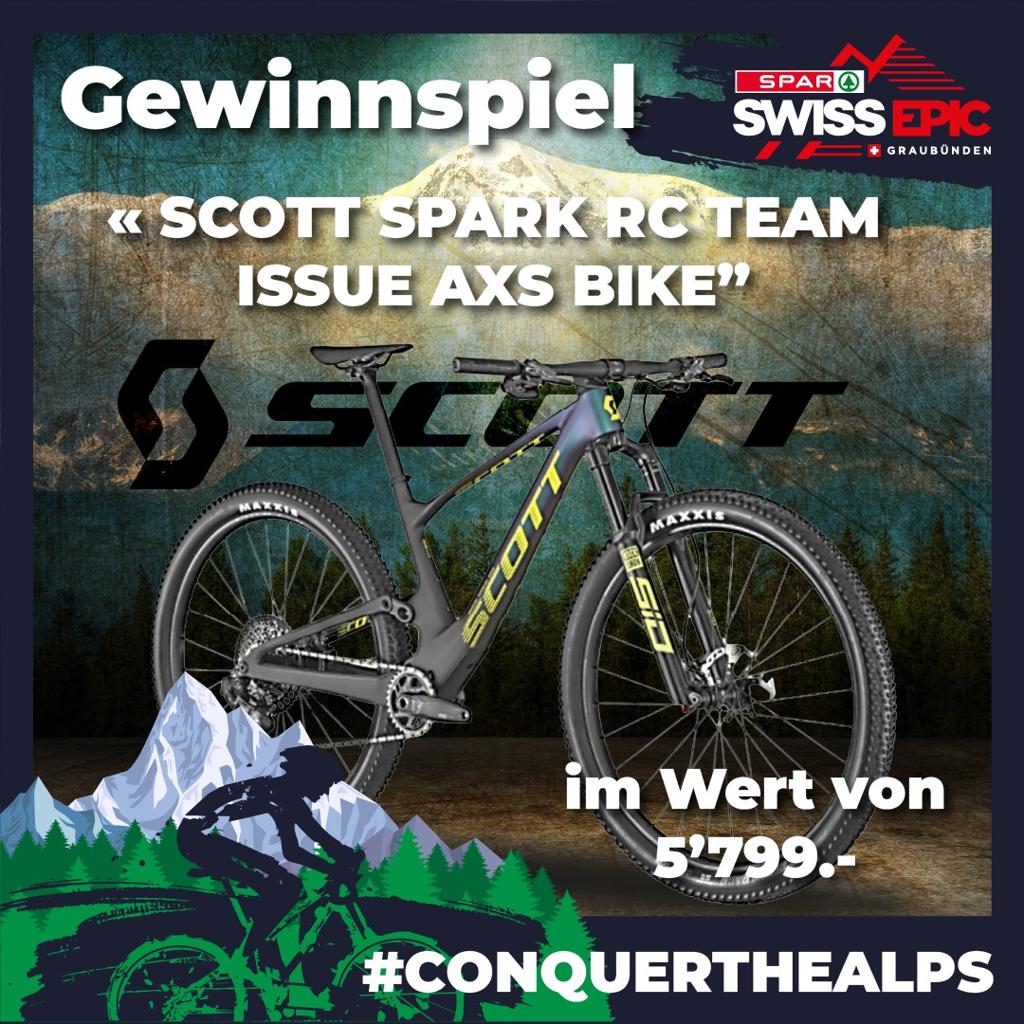 SCOTT’s mountain bikes have had their pedigree proven on multiple occasions during Epic Series events, as teams aboard the brand’s flagship marathon stage race bikes have claimed overall event wins and racked up many stage wins along the way.

SCOTT’s most recent Epic Series event win came in 2020 when Nino Schurter and Lars Forster of SCOTT-SRAM MTB-Racing claimed the SPAR Swiss Epic title aboard SCOTT Sparks. The pair also raced to victory at the 2019 Absa Cape Epic, once again on SCOTT Sparks. SCOTT’s record can be tracked even further back to when Matthias Stirnemann and Andri Frischknecht’s 2018 Swiss Epic win, and to 2017 when Nino and Matthias won the Absa Cape Epic.

Could you be the next winner of an Epic Series event aboard a SCOTT bike? Time will tell! Be sure to enter the competition for your chance to win 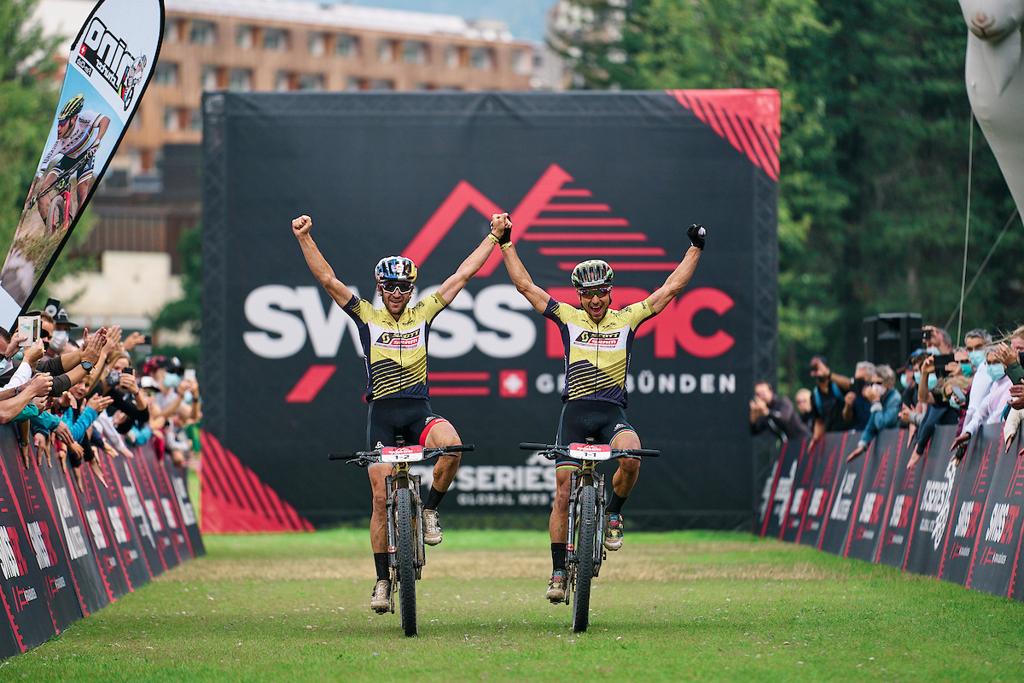