How to Conquer the Alps

In 218BC, Carthaginian general, Hannibal famously marched war elephants across the Alps. With that feat for context riding a modern mountain bike to over 2 500 metres above sea level doesn’t sound that difficult… 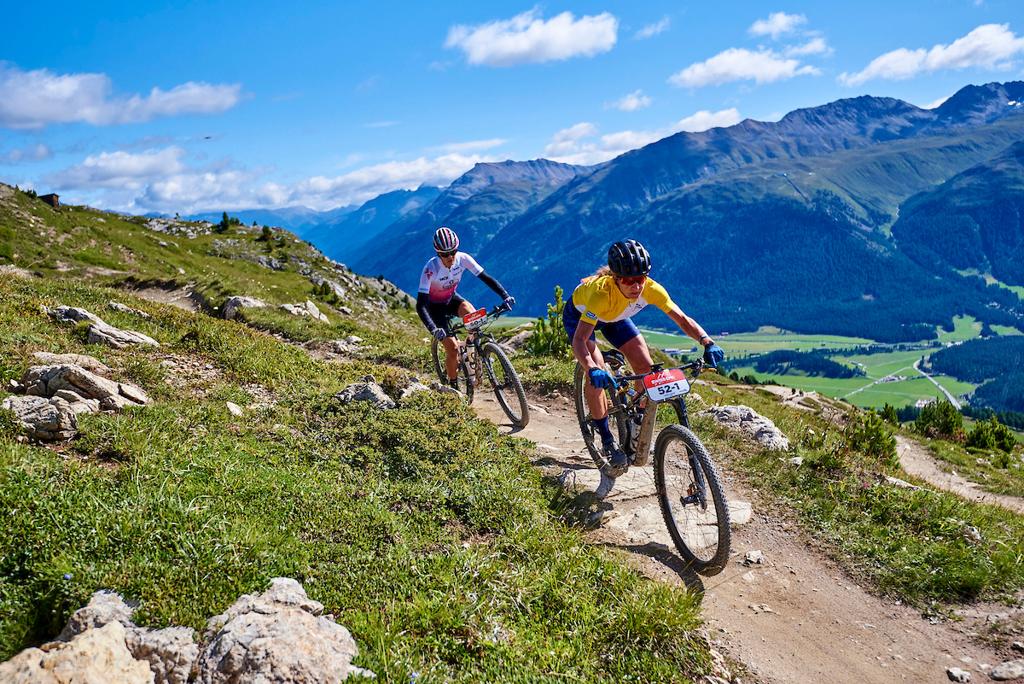 Context is great. But so is ample oxygen. Breathing while racing a bike at altitude is almost as famously difficult as Hannibal’s feat. Though, arguably, the circles of admiration are smaller for cyclists than they are for the Carthaginian. Every year the Tour de France illustrates just how tough it gets over 2 000 metres, and this year’s SPAR Swiss Epic tops out at 2 546 metres above sea level.

Three of the five stages include stretches above 2 000 metres, with Stage 3 flirting with the mark, reaching 1 995 metres. Altitude is, however, not the only challenge facing the teams lining up in Graubünden. They will also have to conquer long climbs; steep, descents; and a variety of terrains from smooth fire roads to raw, natural, trails.

One rider who did not mind sharing his nerves was Ciovita’s Charl Neethling. “My family has lived close to sea level for literally four generations,” the Epic Series’ official on-the-bike apparel partner’s marketing manager bemoaned. “Judging by my experience in the Himalayas and Drakensberg, I have to admit that I'm slightly nervous of what's in store for us at the SPAR Swiss Epic...”

Without altitude acclimatisation there is little you can do physiologically. In fact, arriving three or four days before can limit one’s performance more than arriving at altitude as late as possible. Make peace with the fact that you won’t be able to produce the watts you are capable of at sea level in the high mountains. But also recognise that you will take longer to recover. Davos and Arosa are located at over 1 500 metres, so even recovery in your hotel room is going to be different to what you’re used to if you live closer to the ocean. If you haven’t raced in the Swiss Alps before, reset your expectations from pursuing a result to targeting a good performance. Focus on doing the basics right and climbing within yourself rather than trying to hold the wheel of some Swiss mountain goat. 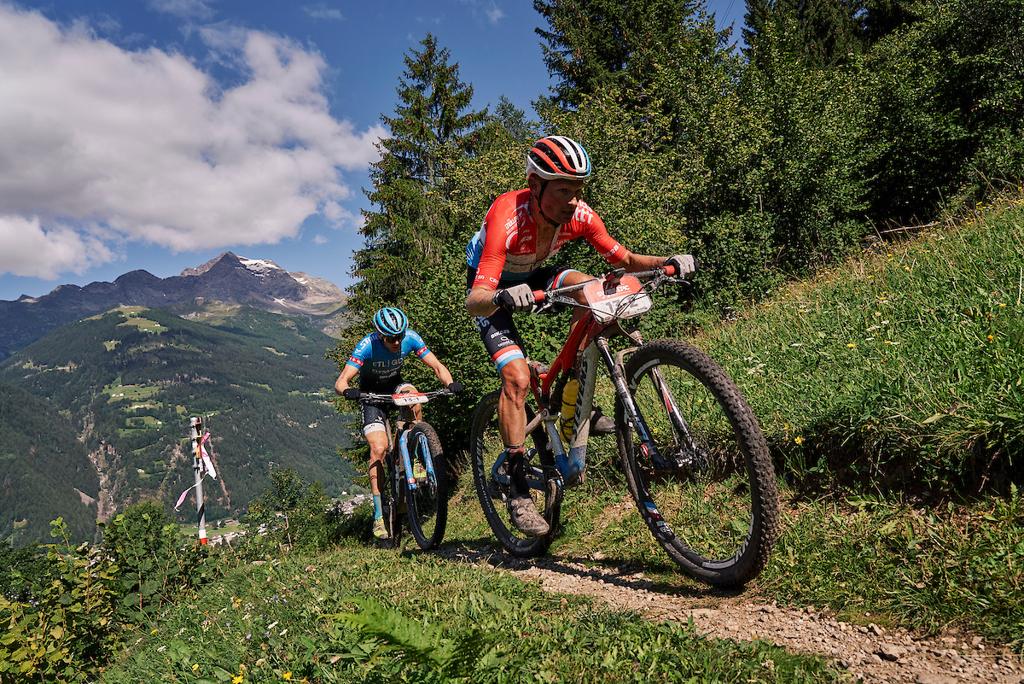 Crashes are part of mountain biking, but we all know they happen most frequently when we experience lapses in concentration or are beyond our limits. The steepness of the SPAR Swiss Epic climbs combined with the altitude can bring about conditions where you’re both unable to concentrate properly and you're riding above your threshold. Upon reaching every summit do a quick sense check before bombing straight into the downhill singletrack (of which there are plenty). If necessary, pause to bring your heart rate under control or simply take the first few hundred metres of the descent easy. Check up on your partner too and ensure that he/she is mentally ready for the trails ahead; we assure you that you're going love every trail that points downwards. 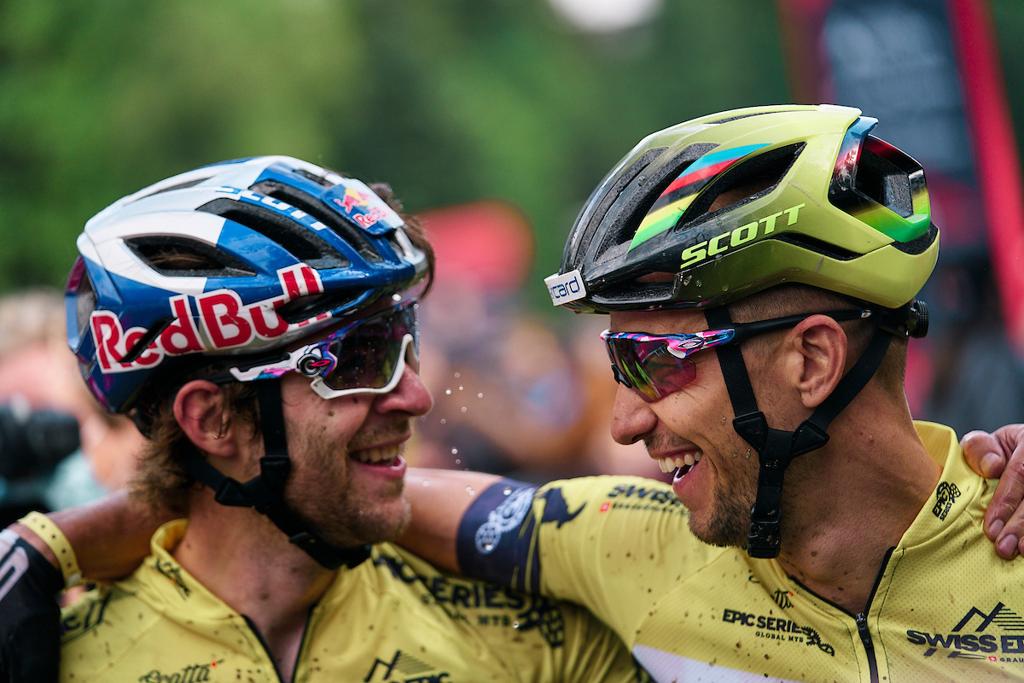 The singletracks of Graubünden are a mix of natural tracks, hiking trails and purpose-built mountain bike singletracks. Due to this they vary wildly in technicality. The challenge of riding steep, rocky trails – which were carved into the mountain side by herds of Swiss cattle – is pretty unique. If you’re ready for the challenge of identifying the best line for you, you’re half way there. Unlike on purpose-built trails, where the trail builder dictates the flow, its up to you to discover your own flow on Switzerland’s natural trails. Having confidence in your equipment will help you achieve this. 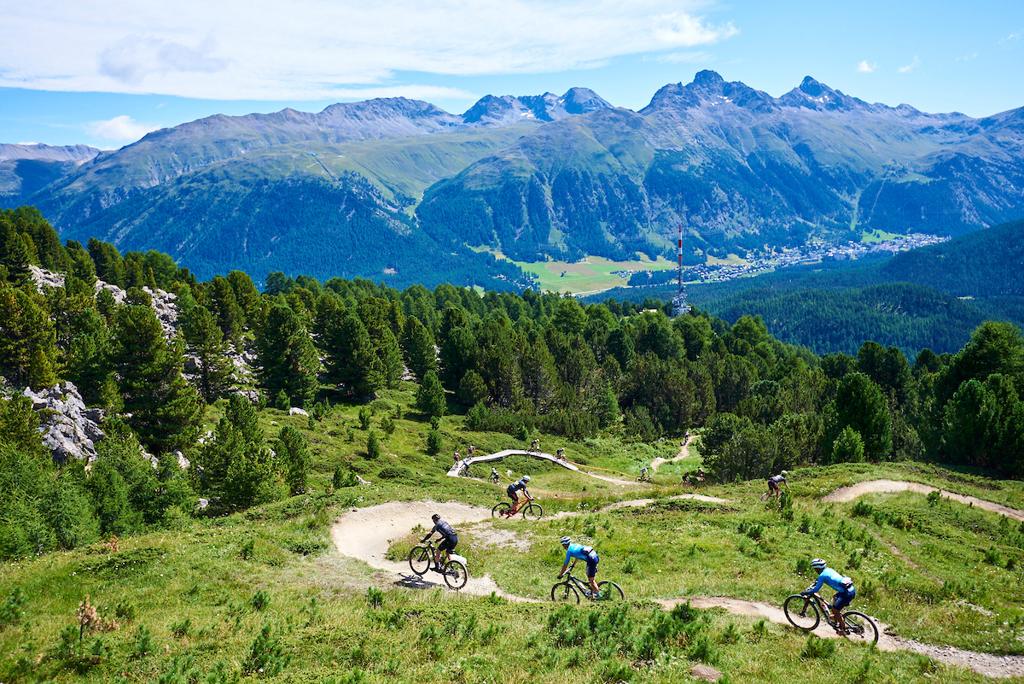 The Right Tools for the Job

While buying a new bike for the SPAR Swiss Epic is a big call this late in the game, there are a few things you can do in order to get your current machine ready for the challenge ahead. Fitting wide tyres, up to 2.35 or 2.4 inch even, will help tremendously if you’re worried about the technical terrain. A dropper seatpost is also a good addition, despite the urge to shed weight for the long climbs. While grams count going uphill, a dropper seatpost will help you have fun going downhill. What’s more important to you speed up or fun and safety down? We know which choice we’d make… 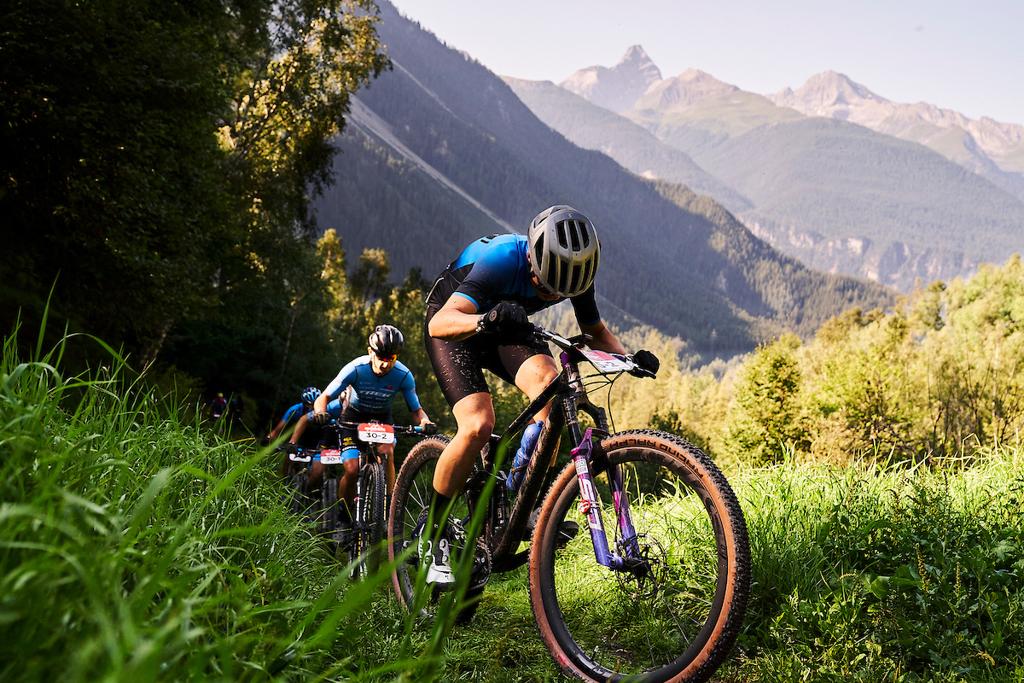 Preparing for the SPAR Swiss Epic should include prepping your on-the-bike apparel. The weather, as Hannibal discovered when his elephants began to die of exposure, changes quickly in the high mountains. Pack enough cold-weather riding gear; including a waterproof jacket, overshoes, arm and knee/leg warmers. Be sure to check out Ciovita's offering before you jet off to Graubünden.

If you’re just vicariously nervous ahead of the 2022 SPAR Swiss Epic you can feed or allay your fears by following the race, from 16 to 20 August, on www.epic-series.com/swissepic. 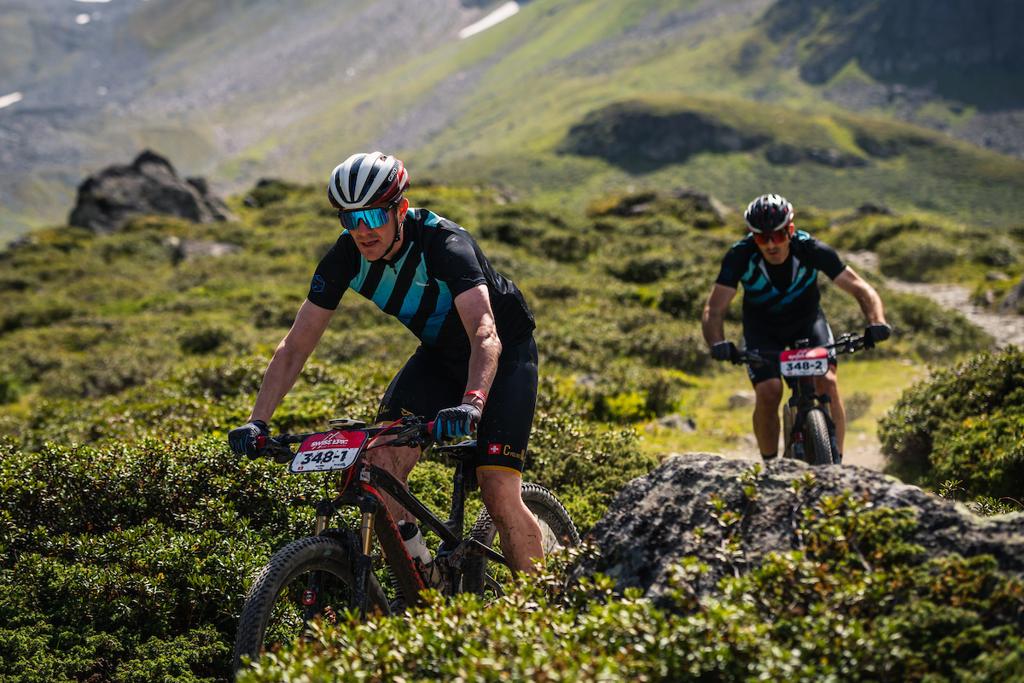