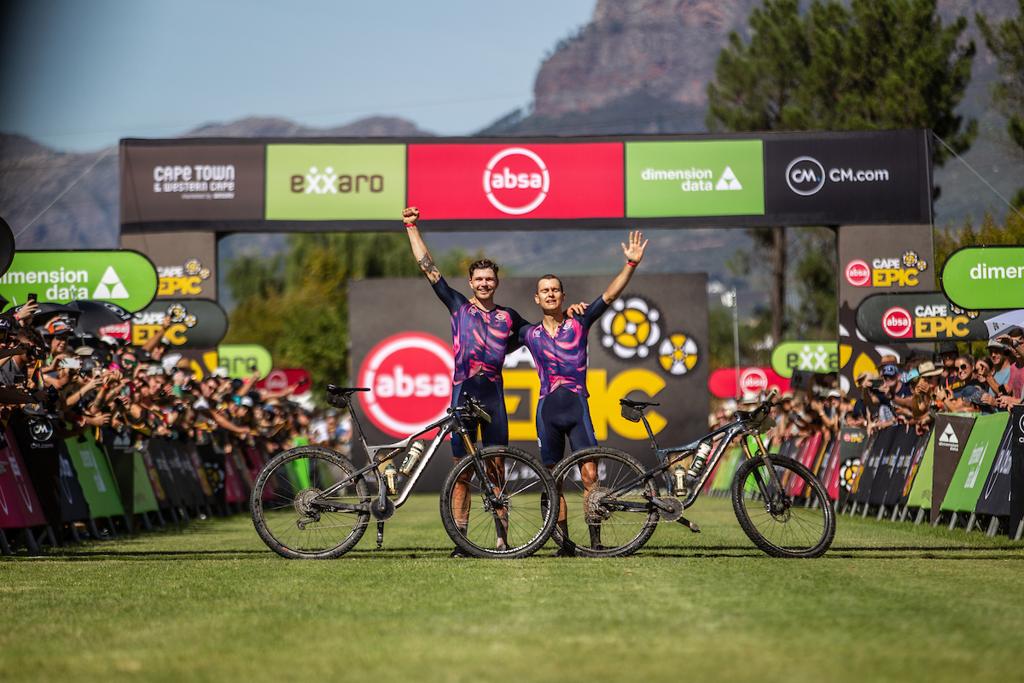 “The fact that we won the Absa Cape Epic has finally settled in,” explained Georg Egger of Speed Company Racing. “It was the biggest win of our sporting careers, and it has changed a lot for us in terms of being recognised and did wonders for our Speed Company Racing project. Lukas [Baum] and I want to do a lot more stage races to show off our strength and next up is the Andorra MTB Classic.”

From 29 June – 2 July, teams tackling the Andorra MTB Classic will experience the Andorran Pyrenees Mountain trails as they race for four days taking in La Massana, Canillo, and Naturland. While the teams who aren’t eyeing the title can enjoy the Epic Series offering of iconic trails, the camaraderie of racing alongside like-minded others, incredible off-bike services and amazing hotel-based accommodation, teams like Speed Company Racing will be doing everything in their power to add another Epic Series title to their palmarés.

“Last year I was a spectator at the race and the event looks awesome,” said Speed Company Racing’s Lukas Baum. “We’ll be giving it our best to go for the overall win but we haven’t discussed any tactics just yet. It’ll come down to identifying how strong the competition is, how they’re racing, and then just taking it from there. I know Georg [Egger] likes to attack hard, so there will, for sure, be some of that!”

When questioned on if the team support setup would be the same as it was during the Absa Cape Epic campaign (with Michael Baum, Lukas’ father, being their sole supporter, chef, mechanic, and soigneur) Lukas responded, “Our team setup isn’t much bigger yet. We like to keep things simple, but maybe we’ll bring one more supporter for the adventure.” 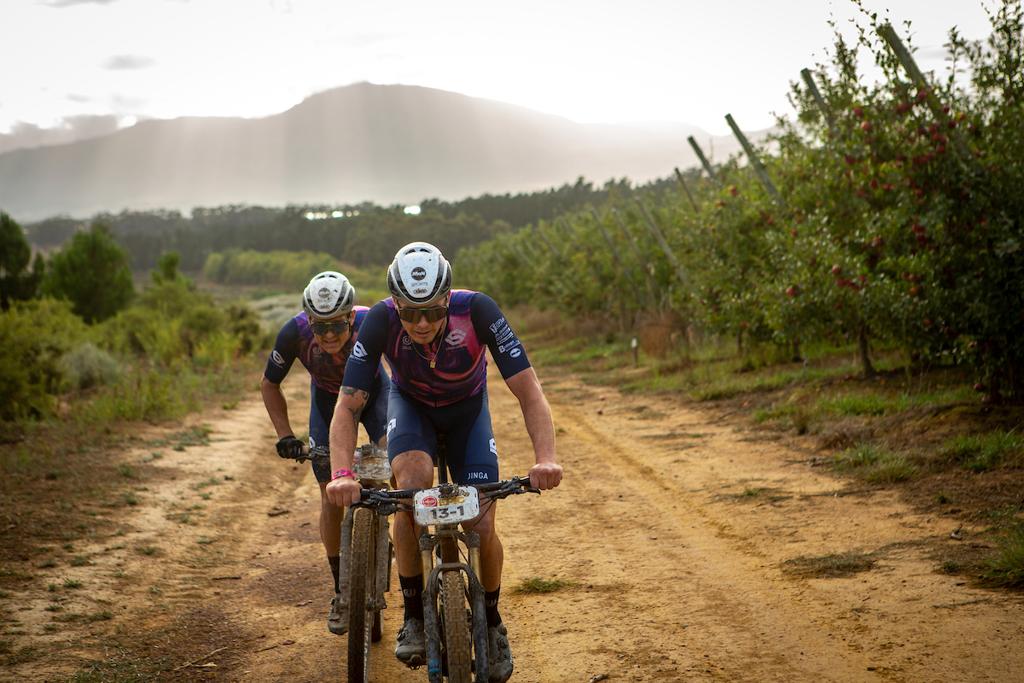