The trophies and special awards at the Absa Cape Epic also makes it the ultimate prize in Mountain Biking.

The Absa Cape Epic was awarded Union Cycliste Internationale (UCI) status in 2005 - the first-ever team mountain bike stage race to achieve this. At the time it was the only mountain bike race in Africa to appear on the UCI calendar. Since then the race was classified as SHC (stage hors categorie) by the UCI for the Men's and Women's categories, which is the highest classification awarded by the UCI. There are only 5 HC bike stage races in the world, the other four HC classified races being the Tour de France, Giro d’Italia, Vuelta a España, Cyprus Sunshine Cup.

The Men's and Women's category winners receive 500 UCI XCM points per team (250 per rider). This can have a huge impact on the racing season, and compares favourably to the UCI awarding 300 points to the individual winner of a Mountain Bike World Championship

Each year professional mountain bikers from around the globe come together at the Absa Cape Epic start line to race for the ultimate title in mountain biking. 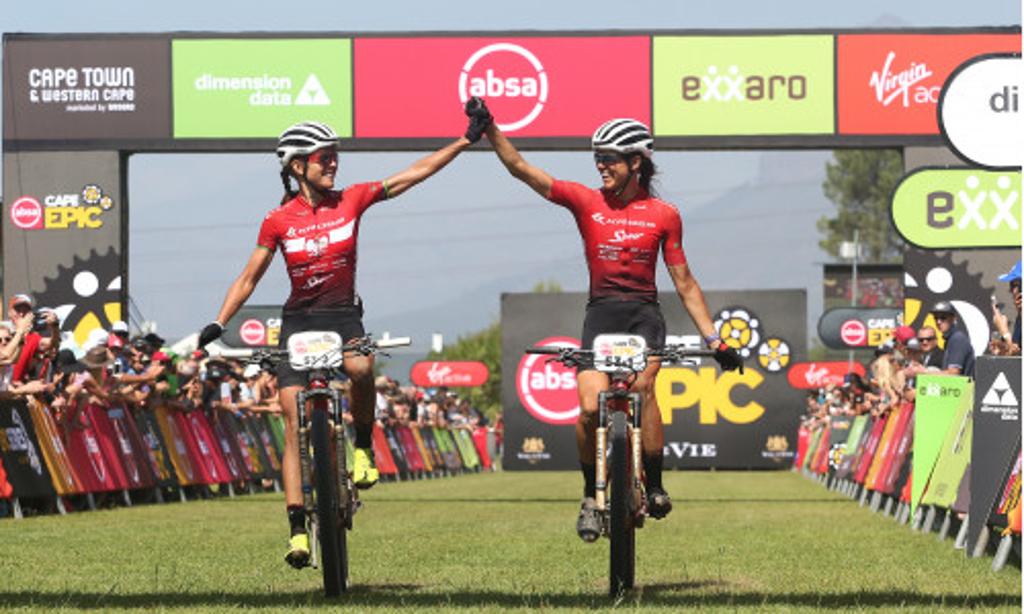 Prize money is awarded for both the Men’s and Women’s Absa African jersey winners. To be eligible for this prize money, teams must finish within 15% of the GC winning times in their respective category.

Any prize money not awarded at the Absa Cape Epic will be used to support riders who are chosen to represent South Africa at the cross country or marathon World Championships. 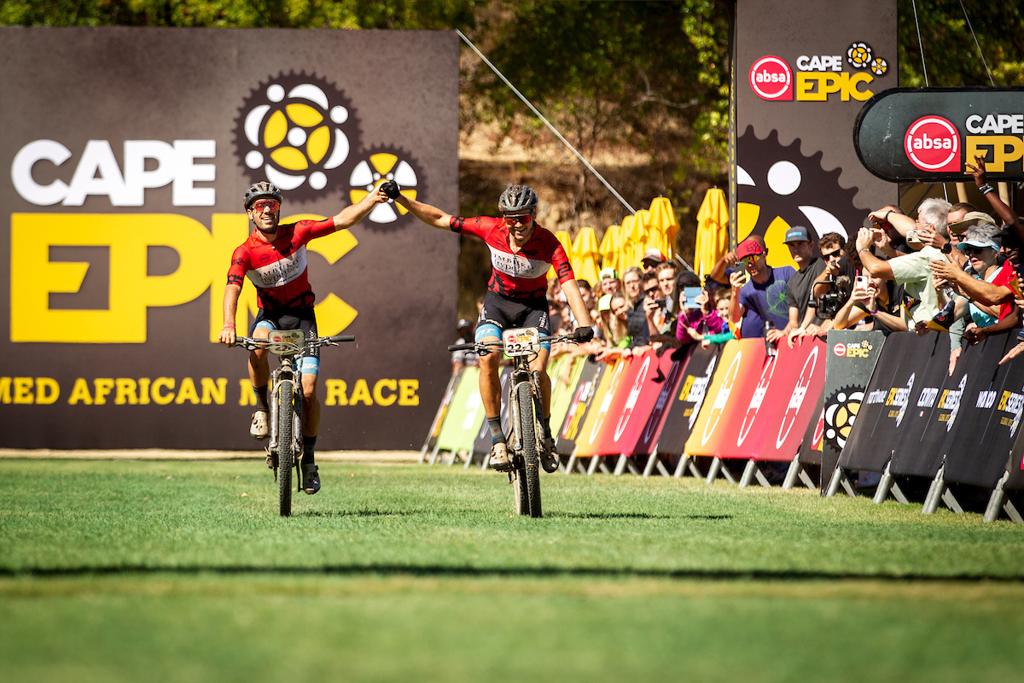 Prize money is also awarded for the Exxaro jersey winners. The Exxaro Jersey is awarded to the top historically disadvantaged South African team where both riders are under the age of 26. 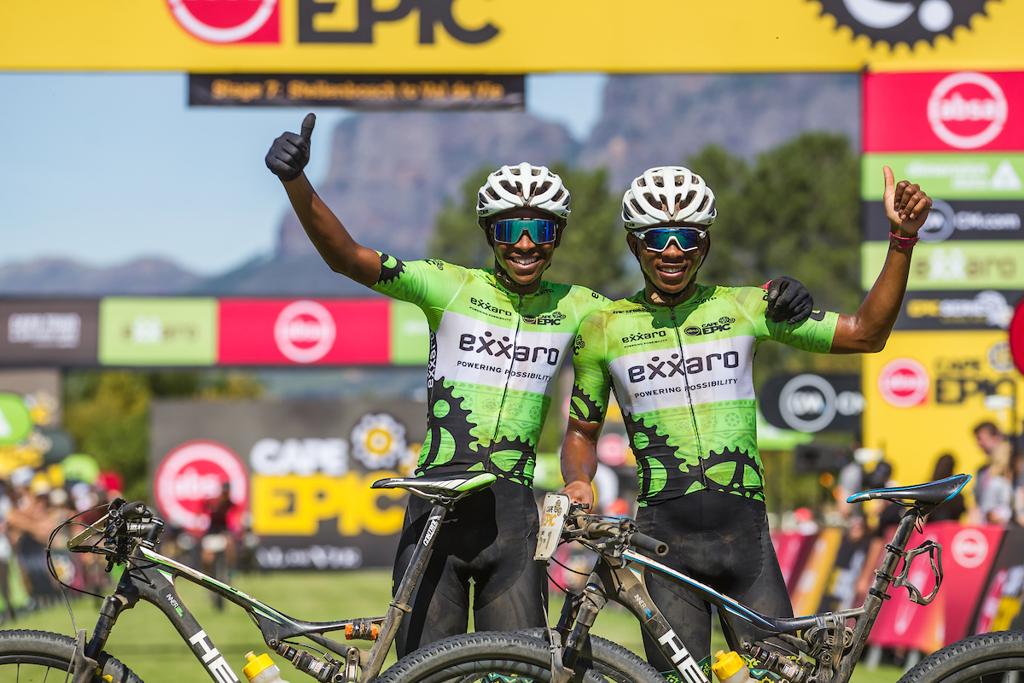